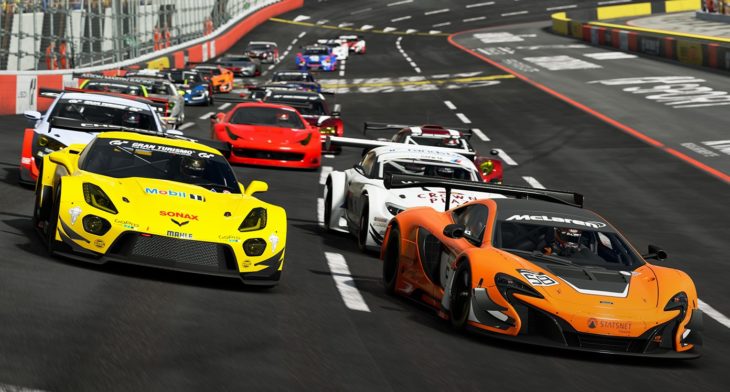 Though I resent the connotations the word ‘millennial’ has come to evoke these days, there is no getting away from the fact that I am one. Us ‘millenis’ grew up watching the computers take over the world, keeping track of it all mostly through the evolution of video games. Those of us with an automotive fixation know history mostly by association with car games of a given era, and likely with which Need For Speed was all the rage back then.

Now, as computers become more and more sophisticated and take the whole gaming experience to higher levels, developers try to utilize that enormous power to create ever more realistic games. In particular, serious gamers find that using a gaming laptop significantly changes their experience when they are playing all kinds of games; one of the reasons why they’re willing to spend a little more on getting a good quality one. And while that is technologically brilliant and quite marvelous engineering-wise, one has to ask oneself are these new breed of realistic simulations as fun as the old, crude versions? This permeates to all genres, but with car games in particular the issue is more glaring.

If you think about it, the most enjoyable parts of driving has to do with the noise and acceleration and how easy it is to go through a bend quickly, preferably with a bit of an oversteer to spice things up. You don’t think about the brake bias or the steering ratio or the exact percentage of grip you need for a given corner. You want to have fun and unwind, not do mental calculations. Well, unless you are a race car drive or something. But even they would want to savior a nice drive and keep the technical stuff for the track. Why is it, then, that car games are shifting more and more towards boring technicalities and as a result getting less and less fun? 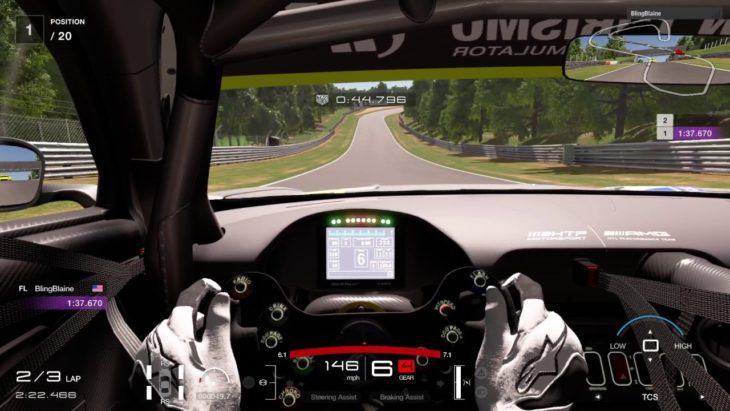 Don’t get me wrong. There is a certain kind of joy to be had fiddling around with the setup of a race car and trying out different parameters to see the difference. But if you have ever tried one of those ultra-realistic car games, invariably racing titles, you know they have a steep learning curve. And even when you have mastered them instead of helping you unwind they cause you more stress when you play them! You crash so many times before you learn to finish a lap, it turns into a compulsion. On the other hand, when you play an ‘arcade’ kind of game in which you get to fool around a large city, play cat and mouse with the cops, get into drift competition, or do cool stunts, not only is it a LOT more fun, it also helps you relax and blow off some steam.

It’s not just car games, either. Take a good war game like Call of Duty. If it were to be ultra-realistic (which its higher difficulty levels kind of are) you would have thrown your PC or Xbox or PS4 out the window because the first bullet that came whizzing by would have killed you. Sometimes game developers forget that it’s all about make-believe. We like video games because the reality is often terribly boring. That is why we think of Gran Theft Auto as a much nicer car game, even though it really isn’t that, than, say, Gran Turismo. I guess for me the ideal car game would be one with a large, unlimited world to explore, good on and off-road courses, a selection of great cars, and just enough simulation in terms of physics and driving realism to present a fun challenge. It also shouldn’t be all about racing. It should have the option, but if I want to just drive around aimlessly, I should be able to that, too. However, if you’re more into FPS shooter games such as Far Cry, here are these Far Cry 4 cheats codes.