Latest @ MW
Home /Choosing Your First Supercar – What to Consider 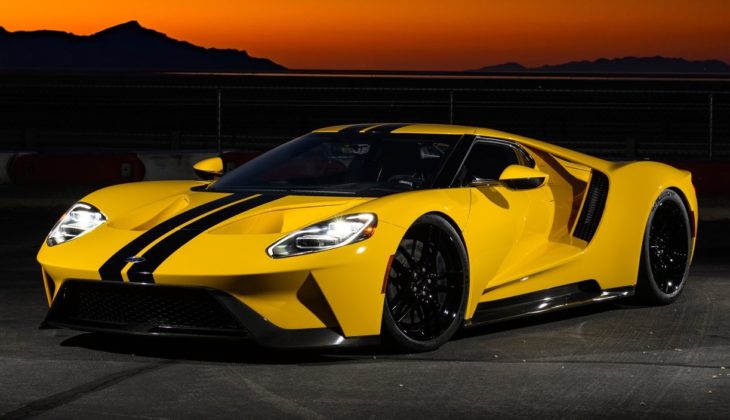 I know, I know, thinking about buying a supercar is nothing more than a fantasy for most of us. But hey, you never know. You could wake up tomorrow and find yourself in possession of a big pile of money to blow on your first supercar. Maybe your rich aunt dies and lives you the cash, or maybe you get lucky using your 100 Free Spins on Starburst and win big. So it’s good to be prepared and make the right choice when the time comes.

You need to know how to go about getting your first supercar because, even though people won’t admit it, when you have the chance you will most likely rush into the first showroom and get the first flashy thing that catches your eye. That’s human nature. Life and its opportunities are fleeting things and we tend to seize them without much thinking. That is why it behooves one to do the homework in advance and bank the knowledge, so that one can be confident one will not come to regret the decision made in a hurry.

At any rate, some of you may think there is nothing to buying your first supercar because it all comes down to the matter of taste. And you’re right. The thing is though, that is what we’re on about it here: training your taste. If you know about the general consensus on what makes a car cool or good or popular, that understanding will affect your taste in picking the car. A gold wrapped Corvette might seem like an enticing choice at first glance, but when you hear what people say about the person driving around in such a thing, you’re going to be have a second look at that silver Porsche.

So yes, the first thing is color. Of course, we’re not suggesting you have to pick a boring color. It is a supercar you are buying, after all. But the color must fit the character of the car. Yellow is a fine color on a Lamborghini, but on a Rolls-Royce Wraith it is not very savory. Basically, the darker the shade, the more dignified it is. And that is an important piece of knowledge, because dignity is a much cooler quality than the ability t turn a lot of necks, which is what most first-time supercar buyers are after. You should fight this impulse. Trust us, you’ll get more and better quality tail with dignity than flashiness. 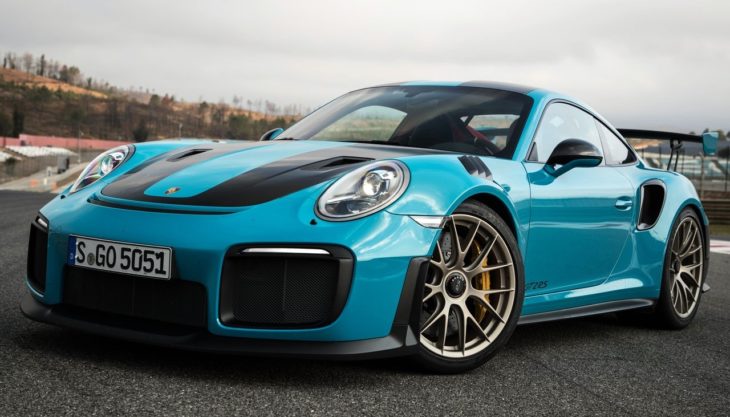 Another important factor to consider is performance. What you don’t want to do is get a super hot, super fast, track-oriented machine as your first supercar. You might think you can handle it, but chances are in the first week of ownership you will end up in a ditch somewhere, having hurt yourself and the expensive machine. So don’t go for the GT2 RS as your first Porsche. Start with the Turbo S. You can always upgrade later.

That leads us to the next advice, which has to do with money. You can never go wrong buying a special, limited edition supercar. They are way cooler than regular versions, they are often highly customizable, and they hold their value a lot better than standard models. In fact, chances are you are going to make a healthy profit when you come to sell your special edition supercar. Residual value matters because life has many ups and downs. You may not get lucky twice, so may not be able to afford an upgrade for your second supercar. So having one that appreciates in value over time is a nice little perk.

Last but not least, do not overlook practicality. Granted, you don’t buy a supercar to get the groceries in. But ideally you would want to be able to go on a nice long road trip in it. Having a decent sized boot and seats that don’t break your back after 5 miles are pleasant features to have. A fantastic drive is not just about how much power you have. It’s the combination of many things, and comfort and inconvenience are big parts of it.