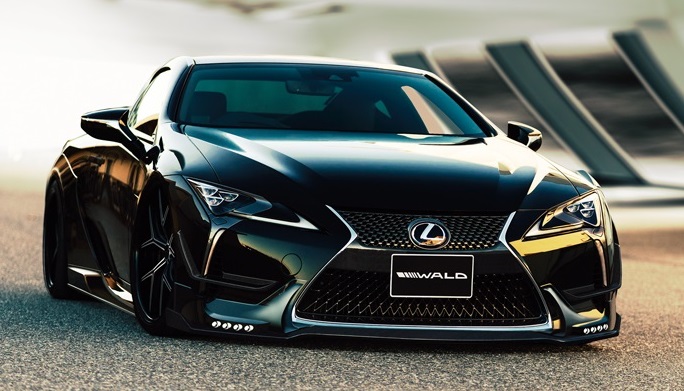 We were quite intrigued when Wald International, one of the top Japanese tuners of all time, released a preview of their Lexus LC kit. Now this package is ready and it looks magnificent. Of course, if you don’t like the strong Japanese flavor of these kits then Wald Lexus LC is not going to appeal to you. But the fans are going to love it.

Wald Lexus LC package, available in Spot Line edition for 500 and 500h models, is a wide body affair. But unlike wide body kits from Germany and America, it is not in-your-face. The whole thing is designed to be subtle and exquisite and sophisticated, words that also describe the design of the car itself. Make no mistake. The styling kit is pretty out there, as it were, and attracts a lot of attention. But it is not trying too hard to do so, and that is what makes it cool.

As for the ingredients, Wald Lexus LC body kit includes a modified front apron with a chin spoiler featuring a carbon lip and Wald’s signature LED lights. There is also extra carbon garnish on the air intakes. The flared arches meanwhile house air ducts and are connected together via a pair of dynamically designed side skirts. Around the back of the car you see more carbon garnish, a slim boot spoiler, and a prominent rear diffuser with pronounced fins, F1-style light, and new and unique tailpipes.

Finishing things off nicely is a set of large Wald wheels which can be customized to fit the color and other details of the vehicle. This is, without a question or shadow doubt, one of the coolest tricked-out LCs we’ve seen so far. 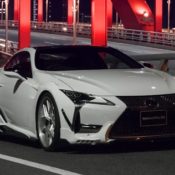 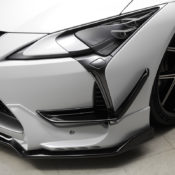 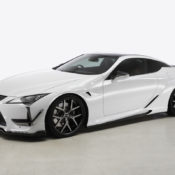 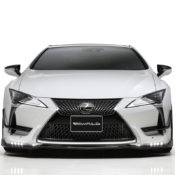 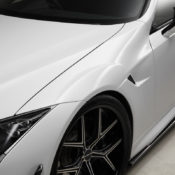 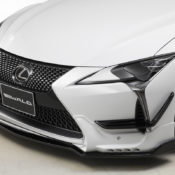 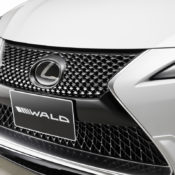 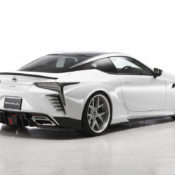 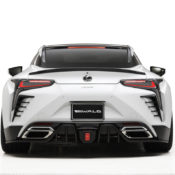 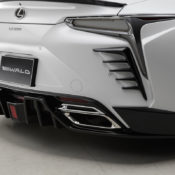 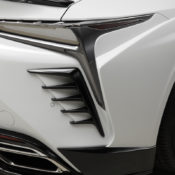 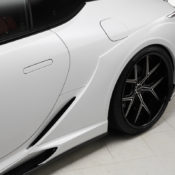 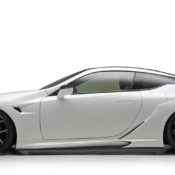 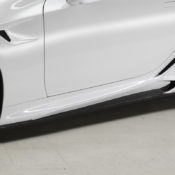 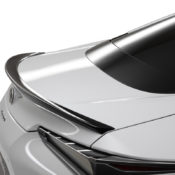