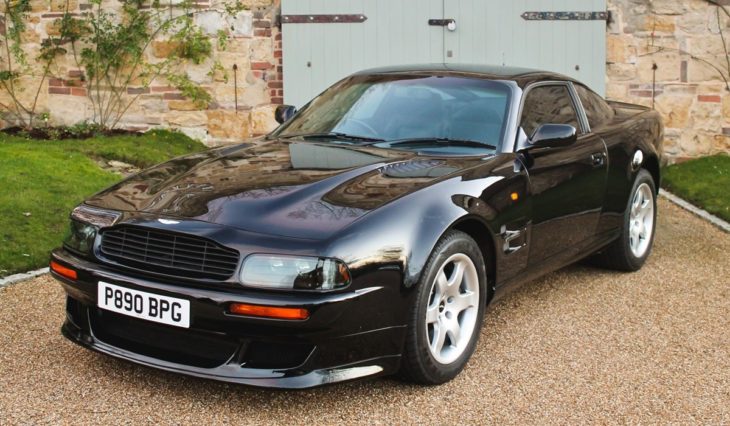 If you fancy yourself a bit of Sir Elton John action, there are a bunch of ways you can indulge in that lifestyle. But you wouldn’t think, would you, that one of those ways has to do with cars. This handsome car you see here is Sir Elton’s 1997 Aston Martin Vantage V8, and it’s up for grabs.

Set to go under the hammer at the Silverstone Auctions Race Retro Classic Car Sale on the 24th and 25th February, Elton John’s 1997 Aston Martin Vantage is a V550 version in black with a black leather interior. Apparently, the Rocket Man had better things to do than drive this car though, as it only has 8,663 miles on the clock. Granted, Elton is one of the previous owners. But those who got the car after him knew that some say the celebrity connection would fetch them big bucks and so they kept the car in min condition. According to the auctioneer, the Vantage still has its new car smell. 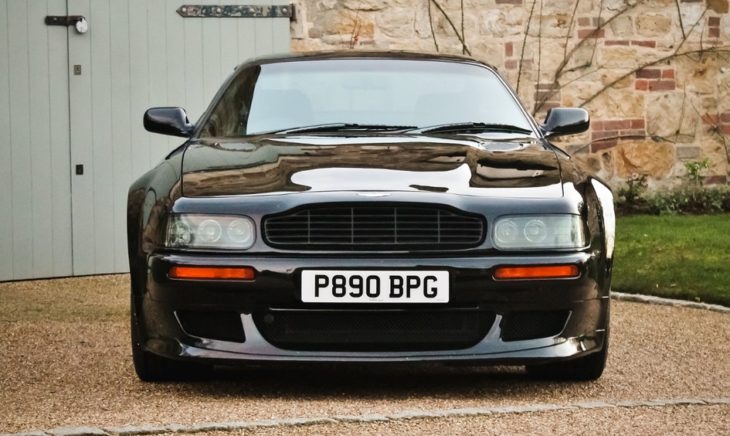 This generation of the V8 Vantage is one of the most iconic cars Aston has ever built. The classic coupe profile with the long bonnet and short boot, the aggressive design of the bumpers, grilles, and lights, and of course the V8 engine that gives the beast a top speed of 186 mph, all make this Vantage one of the manliest cars in history. Come to think of it, that’s probably why Elton got rid of it!

“As well as enjoying celebrity ownership, this stunning V8 Vantage has been maintained regardless of expense and has a mere 8,663 miles on the clock, that’s equivalent to being driven about 400 miles only a year!” Adam added: “Our Race Retro auction is a rare opportunity to own one of the last coach-built Aston Martins. If that wasn’t enough, then throw in the fact it was ordered new by Sir Elton John and you have a truly special car.” 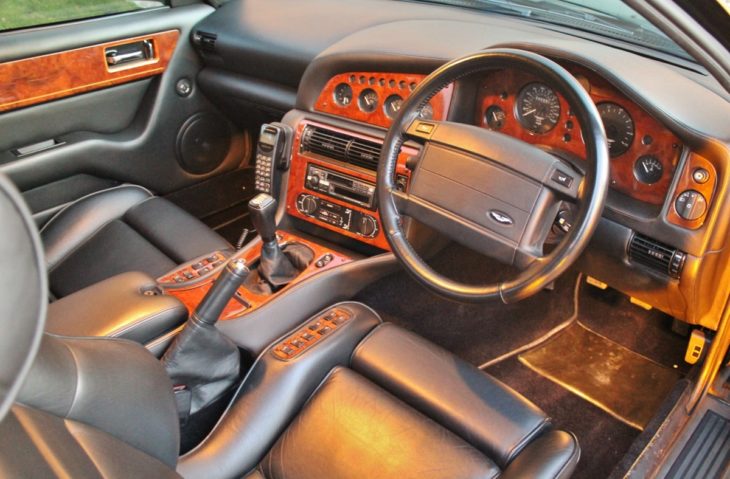