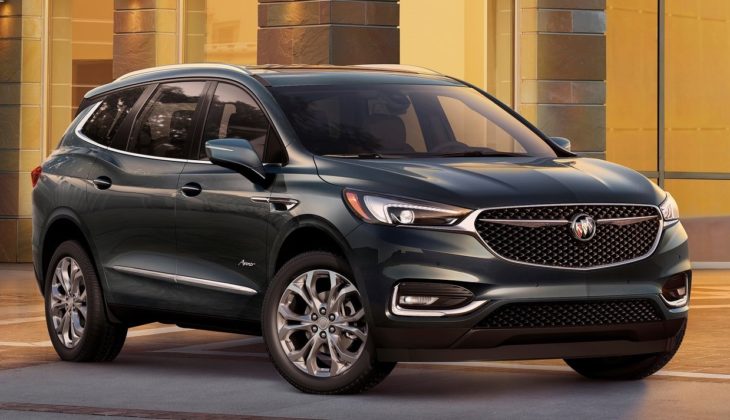 If you watch any of the motoring shows that are on TV or the internet today, the so-called experts presenting them keep telling you that crossover vehicles are stupid. It is understandable why they say that, because car guys are all about speed and performance and cornering. And yes, in those aspects crossovers are not as good as sedans and hatchbacks. But for regular people the crossover is the ideal type of vehicle.

That statement is corroborated by the sheer number of crossovers on the road today, and the fact that that segment is the most dynamic of them all, showing no sign of diminishing even after a decade or so since these cars became all the rage. So we would like to take some time here and try to determine what makes a good crossover. This ought to help those who haven’t made the transition yet. Some say all cars in the near future will be crossovers simply because it is a body style that makes the most sense for everyday use.

That is almost a given because who doesn’t like more capabilities? Crossovers are essentially sedans and hatchbacks with higher ground clearance and suspension that has some extra play built into it. What those mean in layman’s terms is that they have some off-road abilities and that they are by nature more comfortable than regular saloon cars. Not to mention, they are more practical as well. Compared to a full-on SUV, though, the crossover is smaller, easier to maneuver, and a LOT more efficient. They don’t take up too much space on the road and don’t use too much fuel. Which of these qualities make the crossover “stupid” we can’t work out. 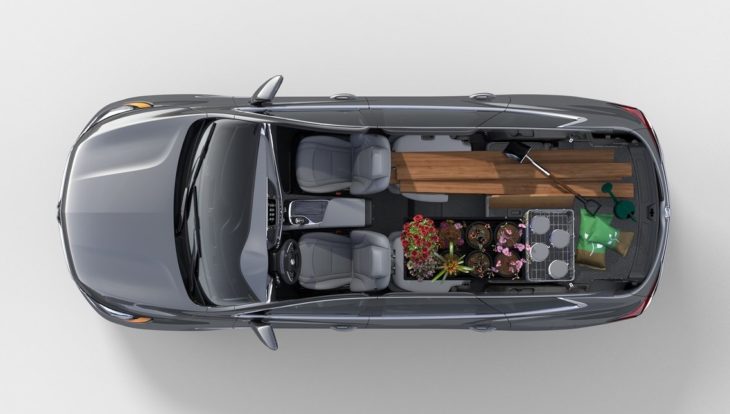 in any case, what are the characteristics of a good crossover and what are the factors you need to consider when choosing one? The market, as you know, is awash with all sorts of crossovers from the four corners of the world. And while a lot of them are similar in terms of what they have to offer, you should go for the ones that give you the most for your money. That is why, right off the bat, we recommend you choose among the three-row crossovers. This gives you the practicality of a SUV in a nicer, more efficient package. Also make sure you tick the box on the options list next to all-wheel-drive. You may never use this feature, but since you are getting the extra ground clearance by default, it seems like a waste not to complement that with some extra traction.

Crossovers are, by virtue of size and bulk, safer than sedans and hatchbacks. Still, since these cars are used primarily as a family bus, one should pay attention to the safety ratings and the list of standard and available safety features. The child safety rating is of particularly high importance. Of course, if you are choosing from the newer models, 2015 onward, you are going to be automatically well covered with advanced electronics and rugged construction. You also want to make sure the crossover you choose has the latest connectivity and entertainment options. On family trips you are going to need the navigation and connectivity features, and a good audio system to keep the kids amused.

As for the powertrain, crossovers are not thirsty vehicles and can do with a small engine, as long as it has a turbocharger bolted to it. However, experience has shown us that you should avoid really tiny engines with big turbos. Those are usually pretty asthmatic and need frequent maintenance to remain in tiptop shape. With a three-row crossover a naturally aspirated V6 is the ideal choice, but a 2.0 liter turbo can also get the job done. For the smaller models, you are going to be okay with a 1.6 liter turbo, but avoid the 1.4s and 1.2s as they are not going o be very satisfying in the long run.