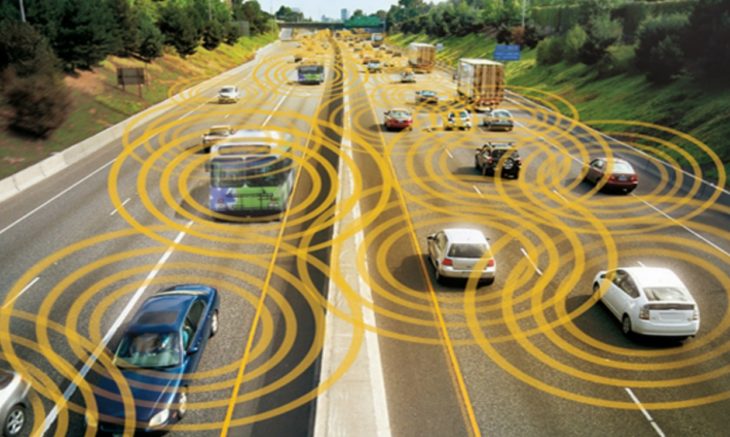 In the wake of what happened to Facebook this past week – turned out they were collecting and misusing an enormous amount of data from their users – I think it’s high time we talked about the car-related technologies that have to do with data collection. You have probably heard the term Connected Cars, but you may not know that, in its essence, this technology works based on collecting and sharing data. So what are the benefits of this, and are they worth compromising one’s privacy?

There is an argument that in the very near future we are going to have to re-define the entire notion privacy because it won’t exist as such. The proponents of this pseudo-revolution believe that the advantages of sharing your personal data with big corporations will become so enormous in the next few years, you will be willing to trade your privacy for the services they provide. You are kind of already doing that, when you allow your smartphone to get you location-based services, or when your search engine gives you results narrowed down to your street. The same will be true of connected cars.

Note that there is more to connected cars than them having internet access or smartphone integration. That’s where it starts, but the “connection” goes way deeper than that. It is mainly about vehicles being able to talk to each other, to a command center, and when we get the technology to smart roads as well. The benefits of such a system is apparent to everybody, especially those who want to make the whole self-driving thing a feasible reality. Cars being able to exchange data as to their whereabouts and speed, or talking to the a traffic command center, or other factors that have to do with safety and travel comfort will reduce the risk of them running into each other or causing jams. It also provides decision-makers with recognizable patterns that could be put to use in urban planning or building new roads. 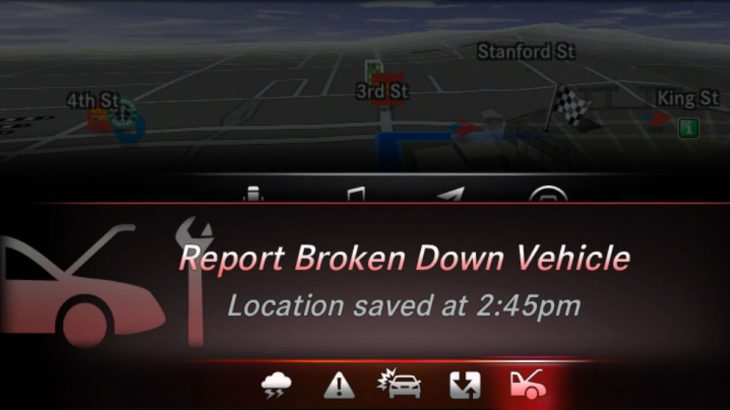 But whose to say this vast amount of data gathered from connected cars won’t be used for sinister purposes? And we’re not talking here about a terrorist organization, or Russia, hacking into the system and bringing it to a standstill to cause chaos. We are talking about the Facebook effect. Basically, who can guarantee that this data won’t be treated by the corporations, or governments, that own it as a tradable commodity? They could sell it to advertisers, which is actually the most benign use of it, or they could give it to whatever the automotive equivalent of Cambridge Analytica is to try and affect social and political changes.

Now, you might wonder how some data about your car and how it works on the road is relevant to those grandiose ideas? Well, just Google how that Facebook data was utilized to steer the public’s angers and fears in directions desired by the the perpetrators. They did it through the use memes and GIFs for crying out loud! Vis-a-vis connected cars, it could be something as subtle and simple as choosing a route for your satnav that drives you past a billboard with a political message, or deliberately locking you inside a traffic jam when they know you are on your way to attend a rally for a candidate they don’t want to win. I know, this sounds crazy, laughable even. But such is the world we are living in right now.

But even if you are okay with all of that in exchange for more comfort and convenience, the very fact that someone behind a computer can pinpoint where you’ve been all day and what you have done should be enough to make your skin crawl. Between the smartphones and connected cars we are all like dots on a map. Next thing you know, they will come up with an on/off switch for every one of us. Honestly, this whole thing makes Orwell’s 1984 seem like child’s play.