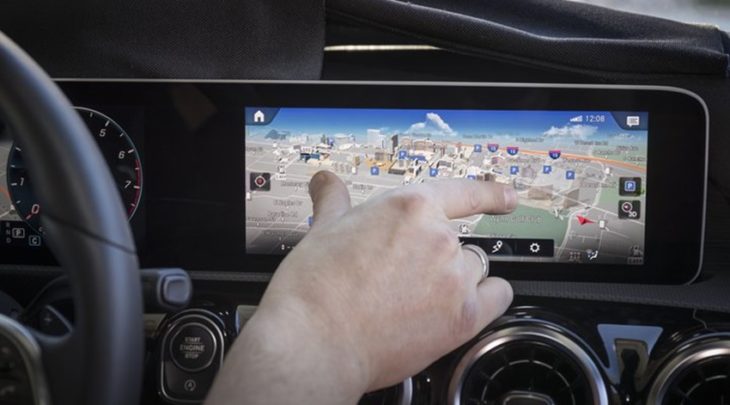 I know that the very title of this article is going to put me in the line of fire with tech-obsessed web warriors shooting from all sides. But mark my words. Pretty soon everybody is going to realize we have to go back to the old dials and buttons for in-car controls. It’s not about the technology. It’s just common sense.

Believe me, I think this is amazing that we can now have high-def flat TVs in our dashboards with awesome graphics and more computing power than the computer they used in Apollo 13. And it is superb that we have such clever voice command systems as Alexa with which we can virtually have a deep and meaningful conversation. And it is astonishing that there is now a technology that can recognize your hand gestures and execute a command. But do we really need all of this to, I don’t know, change the radio station, or adjust the volume on the stereo?

If you have ever tried to do those extremely basic things on a touchscreen, you know what I’m talking about. Not many people are concerned about this yet because most cars still come with both a touchscreen and the old-fashioned buttons or rotary dials. But those things are becoming a relic of the past. The size of the in-dash screens are getting bigger and bigger, and even if the designers want to give you the option of a convenient volume button they don’t have the room for it. 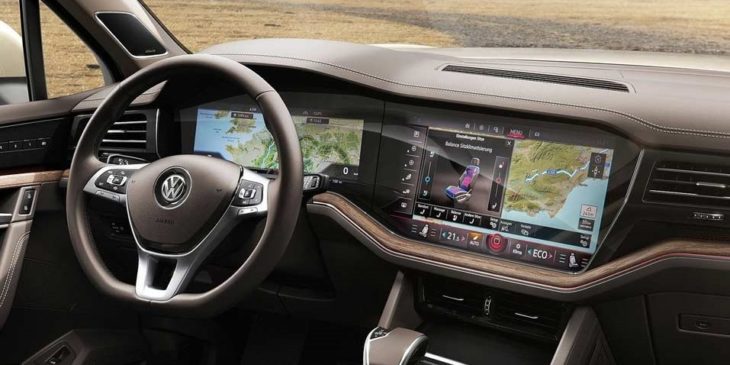 That means you have to develop new skills just so that you can carry out some basic tasks while driving without crashing. You have to train your hand to be as steady as a surgeon, so that you can touch the right virtual button on the screen. You also need amazing peripheral vision in order to both look at the road ahead and at the screen trying to see where’s that blasted air con menu. Even when you do locate the menu, you have to have the reflexes of a ninja to touch the right button the right number of times. And that is if you don’t suddenly go over a bump and your hand placement get all messed up, or your fingertips aren’t too cold for the capacitive sensor to register the touch.

And as bad as this is, they are now introducing pinch and zoom functions into those screens. Have you seen that new Mercedes MBUX thing?That’s going to be a good excuse for when you crash. Just tell the officer you were too busy finger banging your screen to notice the car coming the other way. Now, car makers are trying hard these days to get around these issues by introducing gesture control and increasingly sophisticated voice recognition systems, so you can execute the same commands without getting too distracted. And that really is out whole argument here. What was so awful about old-fashioned knobs and buttons? Why do we screw ourselves?

Just because we have certain technologies now doesn’t mean we absolutely have to use them everywhere. What’s wrong with the good old car amplifiers like the ones you can find at car audio logic? It’s like what they say about AI taking our jobs away and even threatening our very existence. Well, just don’t develop the damn thing! It’s mind-boggling how clever and how stupid human beings can be all at once.