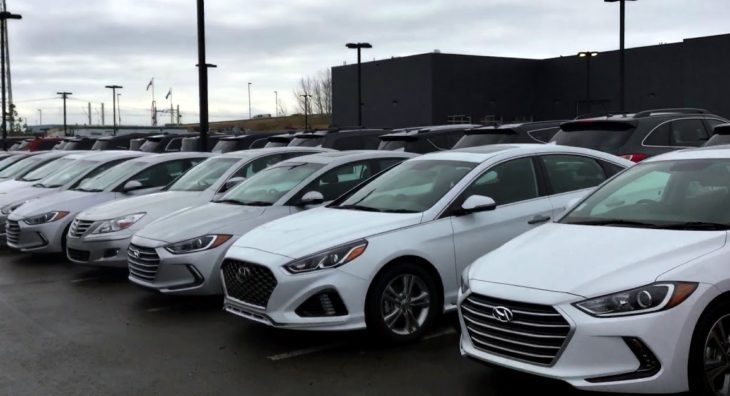 Over the past decade car makers have got themselves into a race which we like to call the Kardashian effect. Not it has anything to do those imbeciles on the reality show. No, this is about how we keep changing the trends, keep coming up with new superficial styles, to keep the Kardashian generation interested… to sell them more products. And it’s a sad state of affairs.

If you buy a new car today, and it doesn’t matter which make or brand, you only have maybe six months to enjoy its freshness before the company announces a facelift or a special edition or some new feature for the latest version that makes your car look and feel obsolete.This is especially true of the mainstream automakers. To these capitalist entities, cars are like appliances-smartphones with wheels, if you like. They are the reason nobody forms emotional bonds with their cars anymore. It is bad for them. If you like your car, you are not going to sell it after a year or two and get a new one, and they will be losing money.

Now, you may argue who cares if you like or car or not? If the new stuff is nicer, I’m going to get rid of the current model and get the new one. That is true, in a very selfish way. You have to realize it is not just about you. Just consider all the energy and time and money that goes into making a car-all the waste it produces, all the plastic that has to be made for it. Now picture scrapping this same car after seven or eight years, and all the energy that has to go into dismantling and recycling it. It would have been alright if a car was 100 percent recyclable, but we all know that most of the plastic used in the making of a car will end up in the ocean.

And that is why we think this over-trendiness of the automotive world is a bad thing. Cars are no longer built to last. They are built to maximize the profit of the big corporations that make them. Does a Hyundai Sonata really need a new set of headlights and an upgraded touchscreen only a year after it’s launched? Or is it just the corporation trying to take advantage of the consumer’s avarice and vanity? You can’t, of course, battle this global phenomenon devised and regulated by huge think tanks and master manipulators on your own. But there are things you can do to make sure you are not taking part in it.

For starters, you can buy a car that is built to last, something you can use for decades, something that won’t get a new version by the time the current one is rolling off the delivery truck. Granted, this kind of car will not be very trendy and it will so nothing to stroke your vanity. But in the long run it saves you a lot of money, and it is better for the environment as well. Also, refrain from buying brand-new cars. Always buy used. Do your research and buy a clean, second-hand car instead of bringing yet another new car to the clogged-up roads and adding one more nail to the environment’s coffin.

Speaking of new trends in the auto world,check out our friends over at AutoWise and read their articles about the rapid pace with thich car makers’ lineups change.