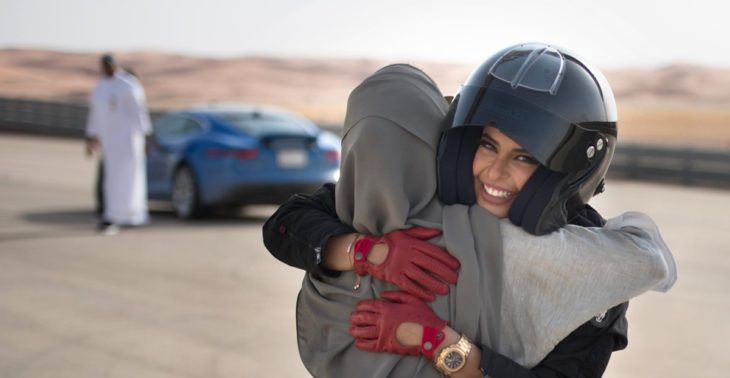 June 24, 2018, marked the abolition of one of the world’s stupidest laws: the ban on women driving in Saudi Arabia. So everybody is cheering and jumping up and down, as they should, because it was a momentous victory for women in that country. But can we stop pretending that the KSA is suddenly a progressive country?

Lifting the ban on female drivers more than a hundred years after every other country in the world is not really an impressive achievement on the part of the Saudi government. It is a win for women who kept pushing for their right to get behind the wheel, but it is hardly the end of the struggle. At best, it’s a good start. Going at this rate, in about 450 years Saudi women will be able to come out of their houses without having to dress like everyday is Halloween and they’re going as 12th centruy pirates. What I mean is, Now that the KSA owners (and that is the correct term for how its leaders treat that country) are giving quarters, women should push and push harder to get back more of their natural rights denied by a ruthless, extremist, patriarchal regime.

Now, Saudi women are going to need the rest of us in the civilized world to stand by them and give voice to them, because the governments in the “free” world are notorious for their hypocrisy when it comes to dealing with the Saudi regime. They all talk loftily about human rights, freedom of speech, and the dangers of a closed society. But their high standards somehow do not apply to KSA — or should we say they don’t stick, because the receiving end is slippery with oil. It’s amazing what you can get away with if you have a commodity that the western world relies on for its own prosperity. We haven’t forgotten how the majority of the 9/11 hijackers were Saudi citizens, or how the oil money that our governments pay them end up funding new terrorist organizations.

Nobody was held accountable for those atrocities, and so long as the oil wells keep pumping out that desirable crude, nobody will. So waiting for the Saudi government to do the right thing on their own time is going to take ages. Thankfully though, these days we have tools like the social media and the magic of hashtag trending. These things have made life a lot harder for oppressive regimes everywhere, and they can be used to make positive changes. So instead of Instagraming your breakfast next time you pick up your phone, write an encouraging message to Saudi women with #WorldDrivingDay and let them know you are standing by them.

Claiming their right to drive was a good start. Now they have to push for more, like how they must not be forced to wear those ridiculous veils. It should be a choice. 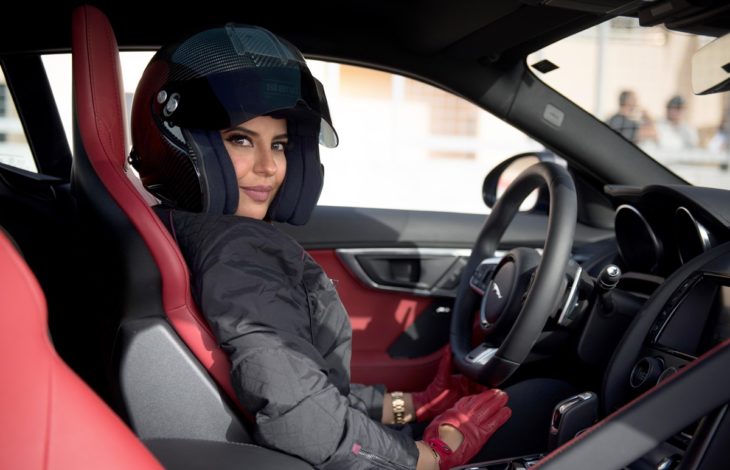