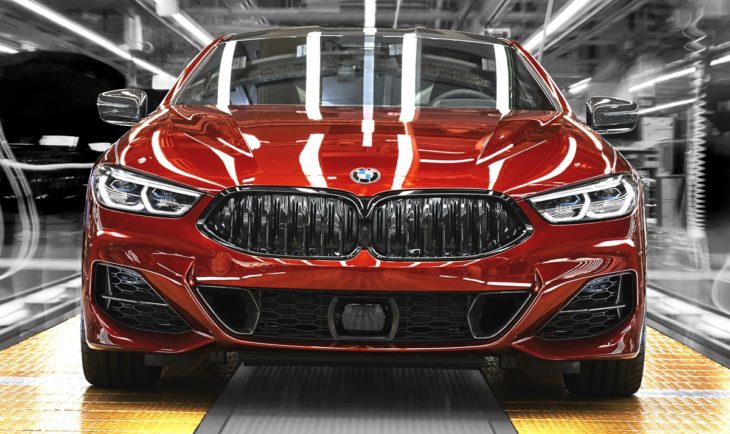 When you are dealing with a car as thoroughly captivating as the new BMW 8 Series, even the fact that it has started production is significant news. And it is especially so when the car looks so good, even half produced. So don’t be mad at BMW for making a big deal out of it.

The 2019 BMW 8 Series Coupe has entered production at the company’s Dingolfing plant. BMW boasts that they have put an amount “in the low three-digit-million euro range” into upgrading the pant for the new 8er, including self-driving transport systems and smart devices. They needed these upgrades because the 8 Series is going to spawn a whole bunch of models, of which the coupe is but one. There is going to be a Gran Coupe and a convertible, while the coupe itself could get different variants. Then there is all the different engines, starting with the M850i and 840d diesel.

The M850i, just to recap, packs an enormous 530 hp and a torque of 750 Nm, and it’s not even the full-fat M. The BMW 8 Series 840d is for the more eco-minded luxury buyer, boasting a 3.0-litre in-line six-cylinder diesel power unit with a maximum output of 320 hp and a maximum torque of 680 Nm. The car benefits from advanced structural features as well, such as a carbon fiber roof. The body of the sports car itself is made from a clever mix of materials, including steel, plastic, aluminium and carbon fiber. 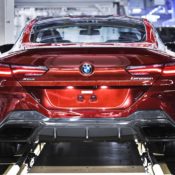 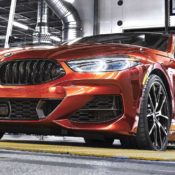 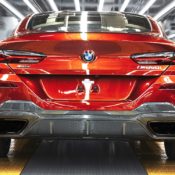 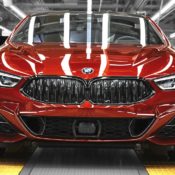 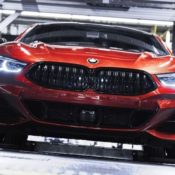 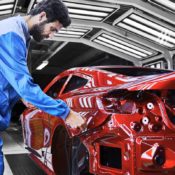