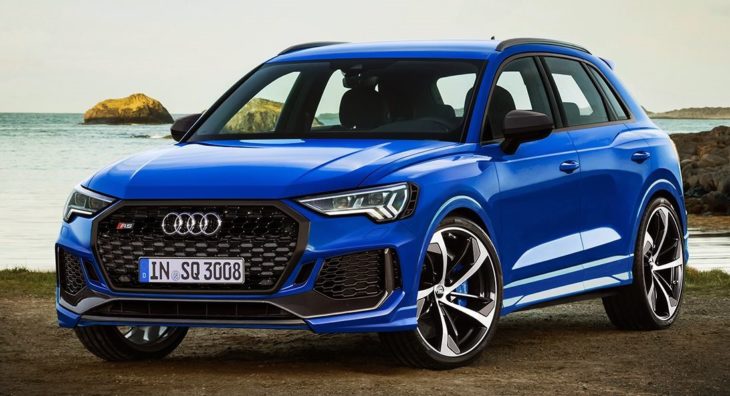 It has become a well-observed custom in the auto world that a day or two after the debut of an important new model, we get to see it in a bunch of different variants thanks to the magic of rendering and individual artists with too much time on their hands. With the new Audi Q3 it begins with an excellent rendering of the hot version, the Audi RS Q3.

Should the guys over at Ingolstadt decide to make such a thing, chances are we won’t see it until next year when it will be introduced as a 2020 model. But given how Audi operates, we reckon this depiction of the Audi RS Q3 you see here is pretty much spot on, save for a few details such as the shape of the grille or the design of the wheels which are borrowed from other current Audi models. Other than that, this is the RS version down, probably, to the color!

As for what sort of engine you can expect in the 2020 Audi RS Q3 – again, if they make it – well, tradition suggests it should be a heavily turbocharged unit with, if the previous version is any indication, close to 400 horsepower. The previous RS Q3, after all, had a Performance variant with 370 PS, so it would be embarrassing if the new one had less than that. Uprated suspension,  larger brakes, and a cool RS interior with lots of suede and carbon will be among the other highlights. 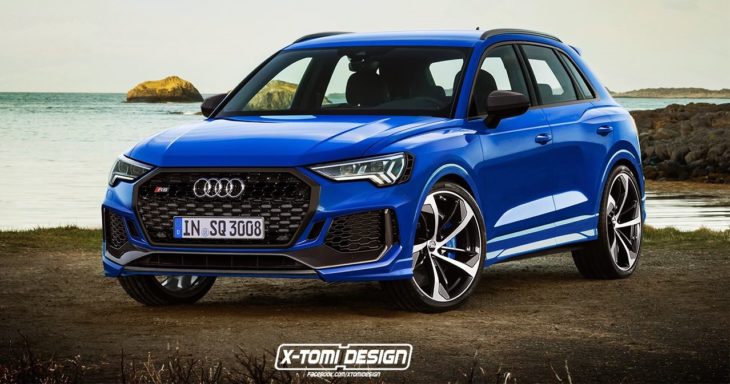