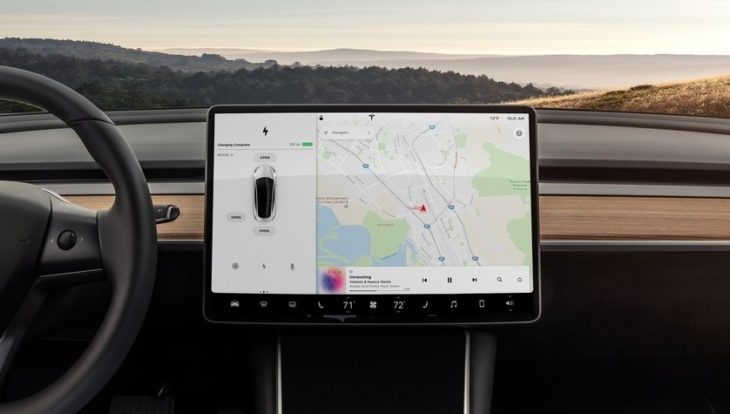 They say that music peaked in the 80s and 90s and it’s been downhill since then. A lot of people believe that is because, to quote a hiphop giant, fourteen-year olds now “control the remote,” meaning they are the biggest market, and whatever garbage they like becomes the norm. The same goes for our mobile phones, and clothes, and movies, and of course, cars. Whatever Generation Z likes, that’s what we’re getting.

So if you don’t like the current trends of the auto industry, blame it on Generation Z. Car makers want to sell cars, and it is natural for them to pander to the biggest customer base. So they tame their designs so as not to shock those sensitive kids, dull their sharpness to become snowflake-friendly, and what we really don’t like, cram the cars full of unnecessary tech features. Don’t get me wrong, a lot of the new “technology features” are vital and good, especially those that have to do with safety and convenience. But some of these new connectivity features, they are just getting ridiculous.

Let me elaborate with some examples. I think the satellite navigation is a wonderful thing, and I love the fact that I can play my music on the car’s speakers straight from my phone. They are amazing features. But do I really need the sat nav to have 3D maps and special effects, like it’s some sort of a video game? And do I need to be able to run all of my apps on the car’s screen? Why would I want to have my picture gallery on that display? Worse still, do I want to be fingering that bloody screen, pinch and zoom, while I’m driving? This is what I’m on about when I talk about unnecessary, wasteful, and sometimes distracting tech we can do without.

And why do we have all these stupid features? Because those are what the youth of today wants – the generation that lives behind the screen of their phones, can’t see anything unless it is through that blasted rectangular glass, can’t feel anything unless it is presented to them in form of emojis. The Millennials look like hippies compared to these idiots. They want to be able to Tweet and Instagram while taking a dump, so of course they would want them in their cars as well. Of course, they want gesture control, and multi-touch screens, and a customizable instrument panel. These superficial bastards have no conception of substance. Of course they are amused by colors and graphics.

Thanks to Generation Z, in a decade cars will be judged not by how much power they make or how well they drive, but the resolution of their in-dash screen, how many pixel per inch they have, how many apps they can run. I know what you’re thinking. This is nothing but an angry rant by an irrelevant old fart who laments over the good old days. But I do like technology. I really do. It’s just that I like living and feeling things more. I want technology to enhance my life, not control it. Time was I would go for a drive just to get a respite from all the technology that surrounds me every minute of every day. Now it follows me in the car. There is no getting away from it…