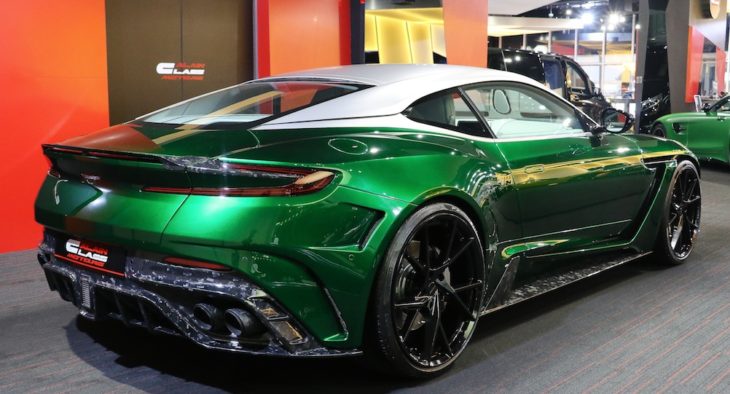 Whenever Aston Martin launches a new big dog model, shortly afterwards tuner Mansory gives it the CYRUS treatment. It is one of the finest treatments the German/Swiss company offers, as you can tell from the name, borrowed from the greatest Persian king of all time – an homage to Koroush Mansory’s country of birth. Anyway, their latest work, the Mansory Aston Martin DB11 CYRUS, is by far the most extravagant and warrant a closer inspection.

And for that we have the guys at Alain Class Motors to thank. They have just received their first Mansory Aston Martin DB11 CYRUS finished in the same colors as the show car presented at the Geneva Motor Show (or is it actually the very same car?), and decided to share a detailed photoshoot of it. Before you go drool all over your screen though, let us give you some details about this magnificent creation.

Mansory Aston Martin DB11 CYRUS features a reworked body with completely redesigned bumpers, sills and aero parts. But this being Mansory, and him having his own carbon fiber facilities, the designers went a little mad and replaced as many of the panels as they could with modified ones made from a unique kind of carbon with an intricate texture. Some may find it a bit too flamboyant,especially when paired with this strikingly bright shade of green. 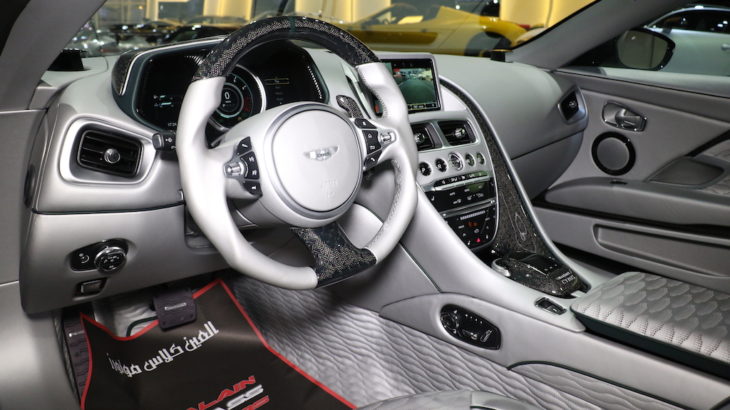 You can’t really complain about the interior though, where they have used super elegant silver leather and stitching pretty much everywhere, including the seats, the door cards, the consoles, the headliner, the dashboard even. Where there is no leather, there is carbon fiber, of course. Mansory Aston Martin DB11 CYRUS also features a modified V12 engine which produces 700 horsepower and 850 Nm of torque, giving the super GT a 0-100 time of 3.6 seconds and a top speed of 330 km/h. 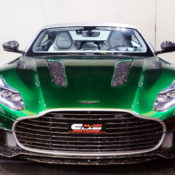 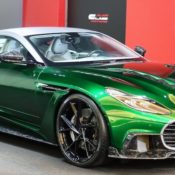 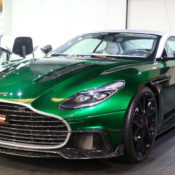 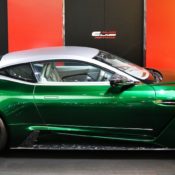 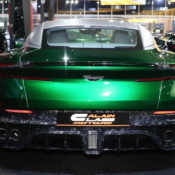 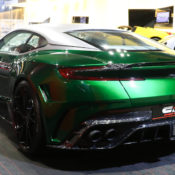 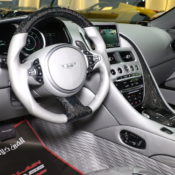 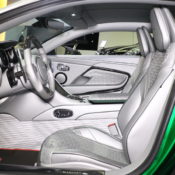 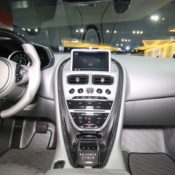 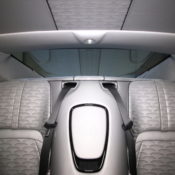 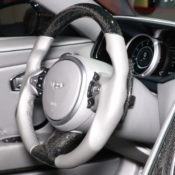 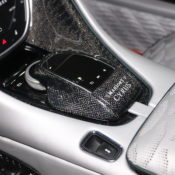 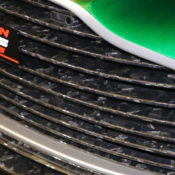 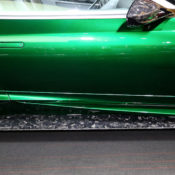 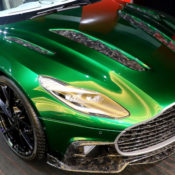 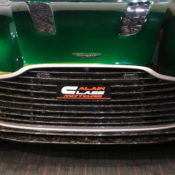 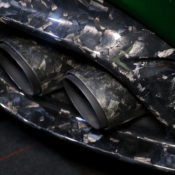 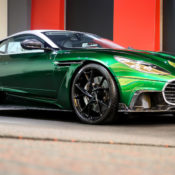