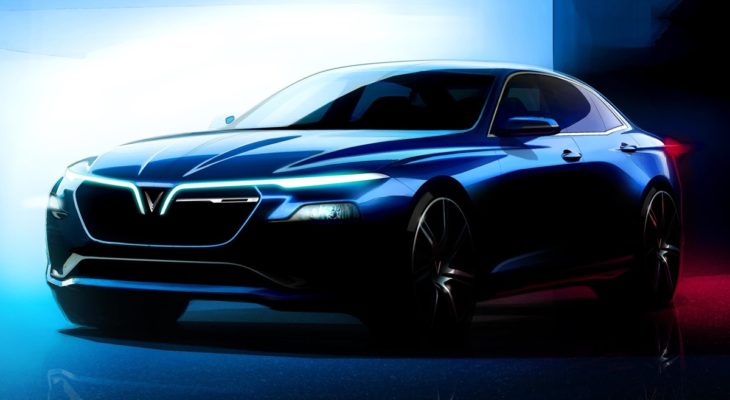 The success of the Chinese at becoming the world’s most powerful force in the auto industry has inspired other Asian countries with an industrious people to try their hand at this game. Vietnam is the next in line, and they are bringing to the Paris Auto Show two “world class” cars called VinFast Sedan and VinFast SUV.

Before you dismiss these cars because they are called VinFast, you should know that both the sedan and the SUV have been developed by Pininfarina. The reason for that is because they don’t have the technology in Vietnam to do it themselves. But credit where it’s due, they could have gone with a cheap company to save money, but they picked one of the world’s top automotive firms. In fact, the only thing Vietnamese about the VinFast cars, according to the company, seems to be the spirit. The design in Italian and the technology German. 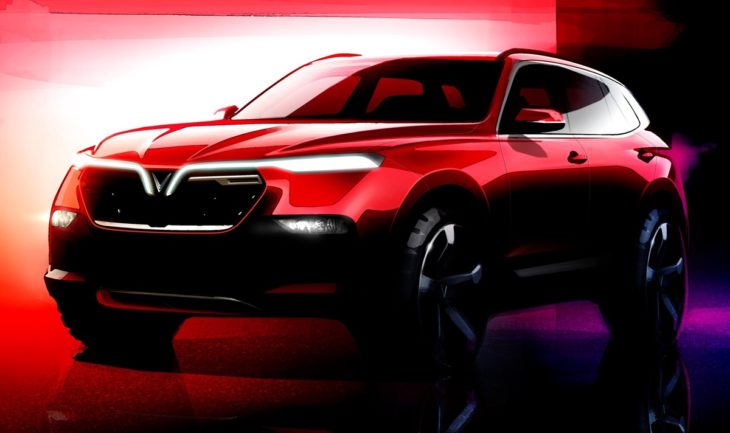 Then there is the preview pictures you see here, depicting a sedan and a SUV that are no too bad to look at. So maybe VinFast is on to something, even though their press release sounds like the wish list of hundreds of other auto start ups that have come and gone. For instance, they are already talking about nabbing top executives from top companies, partnering up with premium brands, and even export to foreign markets. All of that sounds to us like they are getting a little ahead of themselves. But hey, best of luck fellas!

“We have the resources, scalability and commitment to become a significant new player in the global automotive industry,” comments James DeLuca, CEO of VinFast Trading and Production LLC. “We are immensely proud to be the first volume automotive manufacturer in Vietnam, and the first to participate in a major international motor show. We look forward to introducing our new brand and two new models in Paris. Our show stand will also prominently feature the best of Vietnam, demonstrating the passion and tenacity that we will bring to the global automotive stage.”