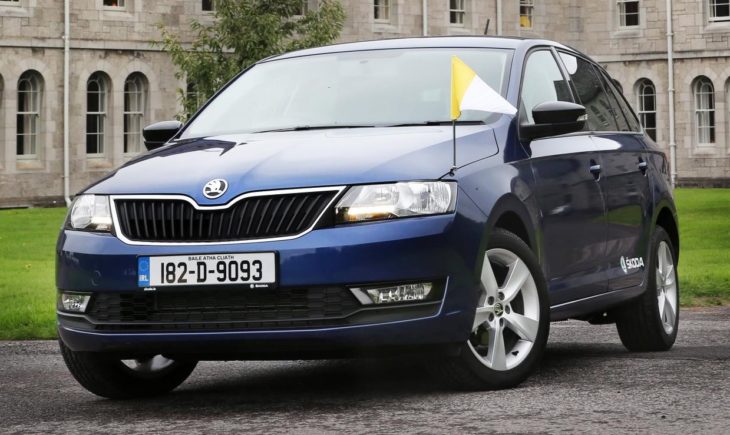 Skoda has secured the rights to provide the transportation for Pope Francis and his entourage during the Papal visit to Ireland this month. They have dispatched four Rapids, including a especially modified one for His Highness with the registration number 182-D-9093. Get it?

Didn’t get it? Well, 9093 spells POPE when inverted. What do you think Pope Francis will think of that? Will he be like “Dude, it’s so dopeeee.” Or, more likely, he won’t even notice it? In any case, it’s a nice gesture by Skoda,and kinda cute that they think the Pope will be amused by this. There are other mods implemented on the Papal Skodas, of course, including “modified” glass which we take to be bulletproof glass (so much for divine protection), navy blue color, and little chrome flag poles.

Upon touching down at Dublin, Pope Francis will be transported by Skoda to Áras an Uachtaráin (House of the Irish President), then to Dublin Castle, where he will deliver a speech, followed by a visit to St Mary’s Pro-Cathedral and a private visit to the Day Centre for Homeless Families of the Capuchin Fathers. The day after that he’ll go Knock Shrine before returning to Dublin for the World Meeting of Families 2018 Closing Mass in the Phoenix Park. Skoda will providing logistical support as well with a fleet of Superb, Karoq, and Octavia vehicles. 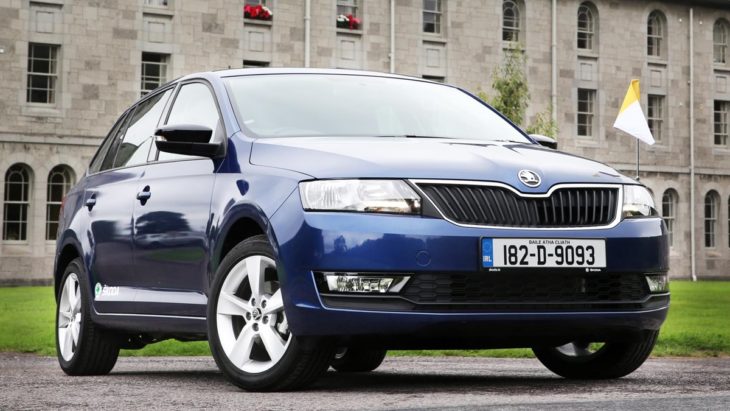 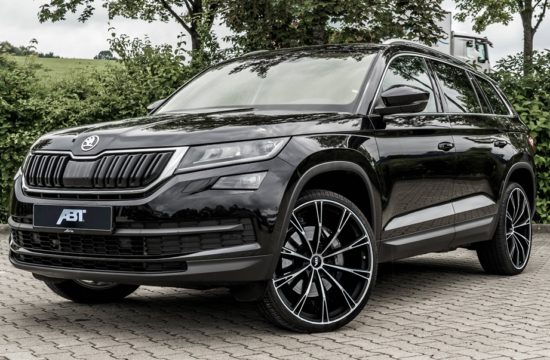 ABT Skoda Kodiaq Gets Bear-Like…