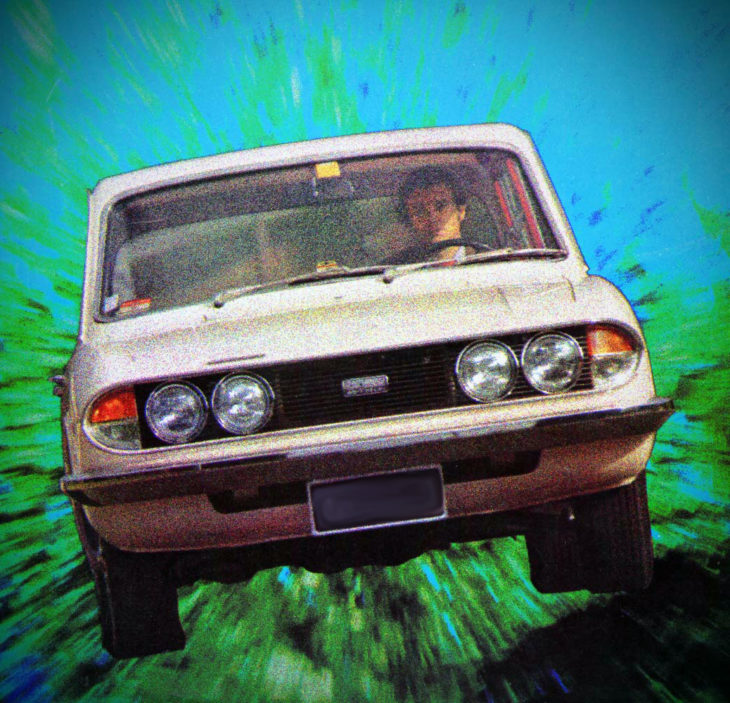 In today’s politically-correct, gender-fluid, safe-space-obsessed world, men are starting to lose their very character. Don’t get me wrong, it’s a good thing that we are finally paying some tax for all the fun we’ve been having the past, I don’t know, three centuries. But it’s also sad that we’re being robbed off, often voluntarily, of many of the features that make us who we are.

No more guy trips. No more poker nights. Forget those guy trips with your mates. Put that pint down and stub that cigar. Lose your Tempobet promo code and sell your ticket to the game. No war movies for you, and no edgy music, either. And don’t you dare compliment a woman on her looks. It’s not 2017 anymore.

In such climate it appears that men have but one avenue of joy left to them – something the PC crowd can’t take away because it’s an integral part of everyday life. Yes, that is motoring. A man’s car is his last refuge these days, the fortress of solitude, his Rosebud, if you will. It is in his car that a man can still be free, sort of, and get away, if just for a few hours, from the emasculating chores of the modern life. A man’s motor is something he has control over, something he can lord over, customize to his liking, and beat the crap out if the mood strikes him. It is sort of a well where a fellow can vent all his frustration.

Motoring is also the last of the true, unadulterated, double-barreled guy activities. Sure, they are are trying to chip that away too with all sorts of regulations and limits. But being petrolhead these days is probably the coolest thing a man can hope to be. I mean, it used to be awful and people would mark you as a bore everywhere you went. But with the emergence of the geek class and the nerd revolution, car guys are actually starting to look alright. Working on your Subaru in the shed till small hours used to be the preserve of the monumentally uncool. Now it’s considered a rebellion against the constant pussification of the male. The same goes for beards, if you haven’t noticed. Facial hair was something only men who had given up used to sport. But it’s now everywhere. Such is the the state of manhood that we are clinging to everything that would help us retain some of that old glory, even if it means growing filthy carpets on our faces.

So get your spanners out. Put some engine oil on your face. Fix that old motor. Go grab your mates. Hit the pub hard and watch the game. And yeah, start a couple of fist fights while you’re at it, play some darts, and do some serious betting as well. And then go home and resume being the soft, understanding, responsible modern man everyone expects you.