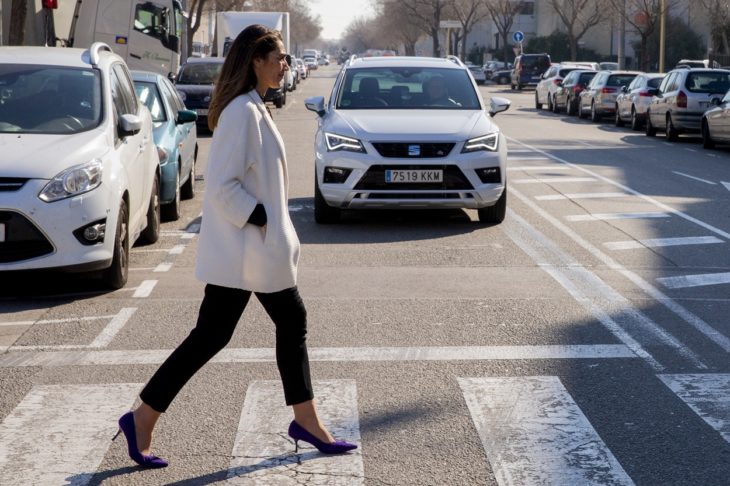 You may have come across the terms and Internet of Things in various TED talks and news snippets. But many don’t have the faintest the idea what these technologies mean and what impact they can have on our daily life. In this piece we will examine the advantages of the 5G connectivity, which is an ultra-fast mobile data network, on motoring safety.

5G connectivity is named thus because it is the 5th generation of network connectivity technology, offering what its predecessors 3G and 4G offered, only more and faster.It’s all about the amount of data that can consumed and how fast. That is why 5G is said to finally make the vision of IoT (Internet of Things) a reality. What that means is, you have a bunch of stuff, appliances in plain terms, connected together to coordinate their function for the sake of convenience, efficiency, and of course safety. 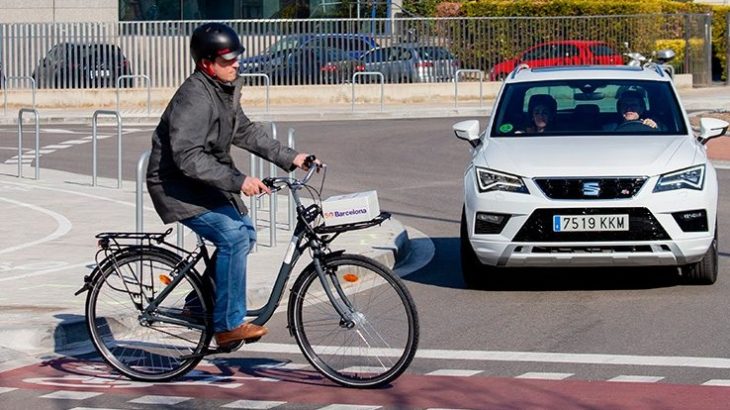 In terms of driving safety, 5G connectivity enables evolutionary new features that are said to reduce accidents by up to 68 percent. Now, it’s a complicated system that is being proposed, involving not just the cars on the road, but some serious infrastructural equipment to be implemented throughout the cities. But once this system is up and running, motoring safety will be handed over, in large part, to machines and artificial intelligence. It’s about cars being connected to each other and the road, and a computer overlord controlling the lot so as to make sure your car won’t bumps into anything else – be it a car, a tree, or a human being.

Speaking of the equipment and the infrastructure, some of the items on the list for this system include infrared cameras, sensors and beacons. These will be embedded into the city’s infrastructure and communicate with the cars traveling on the roads and streets. One of example of a real-life application would be the cameras connected to traffic lights which detect the pedestrians and alert the car/driver through audio visual signals. They could also utilize other existing technologies such as auto-braking to stop the vehicle should the driver fails to respond. A lot of these technologies, of course, we already have. But 5G enables us to link them together and utilize them in amazing new ways.

Now, it goes without saying that a side effect of such technology would be an invasion of privacy. One reads about this stuff and immediately thinks Big Brother. It enables the government to know who is where and when, and in extreme scenarios even control the vehicles on the road. Then again, that is what we are going to get with autonomous vehicles, anyway. 5G will just pave the way for us to get there faster. And anyway, you cannot stop the flow of technology on ethical grounds. What we need to do is work on the ethical questions and implications of new technologies at the same time that we are developing them. If we postpone the issue until the tech has grown to big to manage, then we’re going to be in big trouble.