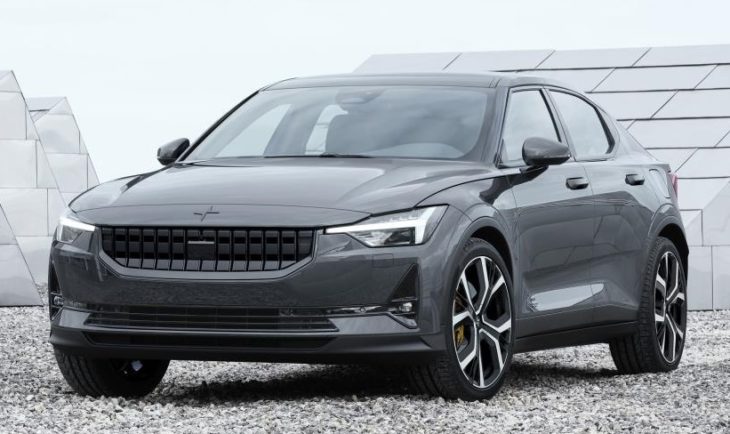 The Chinese-owned Swedish firm Polestar, as I’m sure many of you know, started out as a tuner and builder of racing cars for Volvo. The brightest future one could imagine for this company only a few years was that they would become something like AMG – a subsidiary of the mother company charged with the task of making their cool cars. Well, they were charged, almost literally, but to do something entirely different.

Polestar, as it turned out, was tapped by Volvo to become a stand-alone electric car brand. They could still have the backing of the Swedish giant, now flushed with Chinese cash, but they would design and develop their own thing and market it as a high-end boutique product built specifically for the new and tech-savvy generation of car buyers. Well, that’s how they started, anyway. They came up with the Polestar 1, a Volvo-based sports coupe with a beefy electric powertrain and a healthy dose of Scandinavian common sense.

So while they started like Tesla – that is, making an electric sports car – Polestar soon realized that that’s not a sustainable business plan and in order to grow and flourish, nay, survive, they need to tap into larger niches and markets. Alright, so maybe they just looked at Tesla and learned from the American’s mistakes. Those guys insisted on making the sports car for too long before making the Model S sedan, which is why they have yet to become a properly profitable business.

That is the main reason why we think Polestar will soon take over Tesla as the world’s finest specialty electric car maker. You see, Tesla is one man’s vision basically. And while that works for small-time super car making, when it comes to the big league, mass-produced family cars, that vision may fall short of reality in many aspects. Unlike Tesla, Polestar is already an international business with backing form one of the world’s richest firms, China’s Zhejiang Geely Holding, and it benefits from the know-how and experience of Volvo, not to mention their design and engineering prowess.

So unlike Tesla, Polestar didn’t really get stuck with the sports car project. They looked at it as more of a exercise than anything else. they moved on quickly to their second project, the freshly unveiled Polestar 2. This car is what Tesla always wanted to make, and did a half-assed job of it with the Model 3. Tesla Model S and Model X, for all their brilliance, are way too exclusive and expensive, and frankly prissy, to become real mainstream electric cars. The P2, however, ticks all the right boxes. 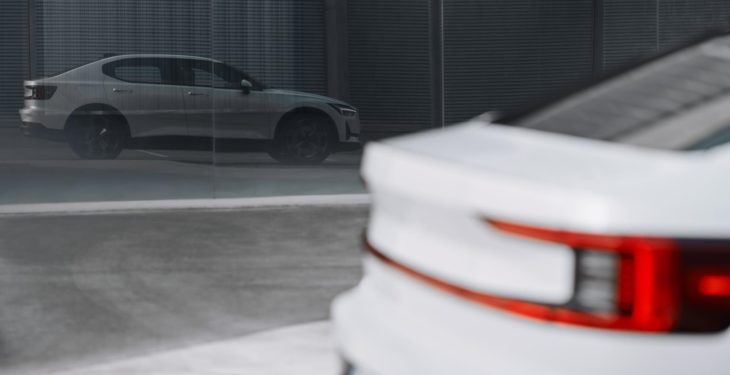 Polestar 2 is a premium five-door fastback with two electric motors and a 78 kWh battery capacity. You get 00 kW (408 hp) and 660 Nm (487 lb-ft), 0 to 100 km/h in under five seconds, and a range of around 500 km. It’s practical, fully digital and up to date in terms of connectivity technologies, and it strikes the right balance between prestige and economy. That’s where Tesla still needs some work. While the Model S is way too high-end, the Model 3 seems almost spartan with that interior. Granted, the P2 is far from being on the same level as something like Ford Fusion or a Honda Accord – a proper people’s car. But the more you learn about this car, the surer you get these Chinese and Swedes are on the right path to success.