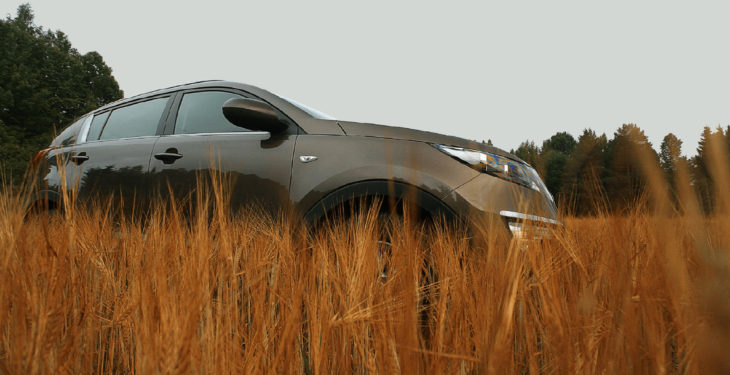 Over the years in these here pages we have discussed many different ways of “tricking out” a car and gone through the advantages and drawbacks of each. Admittedly though, we have been neglecting one of the most obvious tricks, perhaps princely because it is so obvious. Some of may have already guessed it: window tinting.

Pretty much all of the visual modifications the tuning world has to offer come with certain provisos. We can’t think of a single mod that is everyone’s cup of tea, except for tinting. To be sure, there are degrees to this. Some like a lighter shade whereas others think anything less than a full presidential tint is a waste of money. But nobody dislikes them, which of course means window tinting is a nice and easy way of making your car cooler.

Now, that is both literally and figuratively. Any car would benefit aesthetically from a nice tint. And there are added advantages that comes with sun protection films. One is, needless to say, protection against the harmful rays of such which also regulating the temperature inside your car. What many people don’t realize though, is the positive effect a professional tint could have on your fuel bills. With a good tint that absorbs or reflects most of the unwanted sunlight, the interior of your car stays nice and cool, which eliminates the need for air conditioning to be turned on. And everybody knows that air con is the biggest fuel efficiency killer. With the climate change and global warming and long summers, window tinting is not going to be optional in the near future. Just look at the traffic is desert countries. Every single one has a heavy black tint.

Yet another reason for going for a tint is privacy. This is for some a more important feature of window tints than the others. If you live somewhere where people are nosy, or you just wish to protect your family’s privacy from prying eyes at a set of light, then a tint is a must for you. What’s more, a good tint could prevent your car from getting broken into. Thieves are lazy people – otherwise they would get a regular job – and want an easy score. If they can’t see the briefcase you have left on the rear seat they are not going to try their luck on the off-chance it might be there. They move on to the next un-tinted car where they can see the insides. Just a word of warning, check with the local authorities before you get a full black tint. In some areas the police frowns upon deep tints.

For us, window tinting is an absolute no-brainer because of all the above-mentioned benefits. But if we were to choose one, we’d go with the looks. Name any car you like, and chances are it would look better with a tint. But, as with everything, there are certain pitfalls. For example, you don’t want a presidential tint on a Ford Fiesta. It could do with a light, 25 percent depth smoky tint. If you drive an Escalade, however, you are advised to go coal black all around.