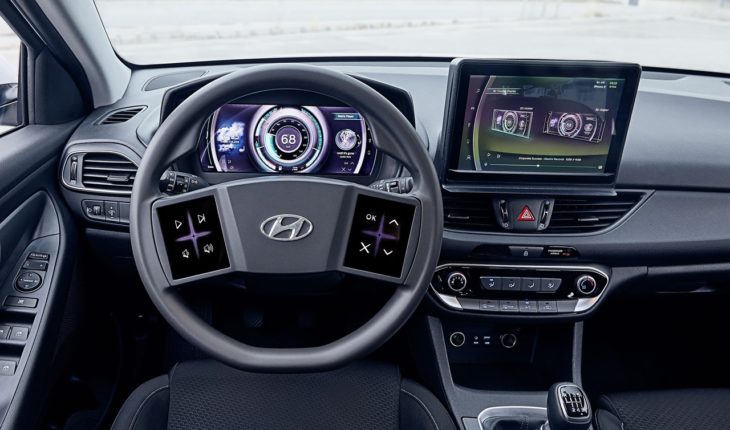 The competition among car makers to gain an edge over the rivals is pretty heated right now, and that means they often take gambles with their design and technology. We have witnessed that with car design and motor engineering. But now, it seems, the battle is coming into the cabin. Manufacturers are trying to revolutionize the car cockpit and they all seem to have one idea: making everything touchscreen.

The trouble with revolutionizing the cockpit is that there isn’t much wiggle room here vis-a-vis arrangement and placement. So what designers have collectively decided to do is get rid of all the buttons and try to replace them with screens, voice activation and gesture control. Of these three the first, touchscreen, seem to be the most prominent as those things have already established themselves in the smartphone world and are generally less error prone. But as we will see, they are not entirely faultless, either.

The first real and truly bold move toward touchscreenizing was executed by Tesla who basically crammed all the in-car controls into one giant tablets, and continue to do so in their new models. This, as we have discussed at length before, presents a number of issues even for teenage users who are skilled at fingering glass displays. Have you ever tried to adjust the volume on a touchscreen bar while going 60 miles an hour over a bumpy road? That’s how you have to control most of your Tesla’s functions. We feel we have to reiterate that we are by no means against new technologies. But it’s just a fact that some of those functions are more easily accessible via a big chunky physical button you can operate without taking your eyes off the road, let alone focusing on some pixels in the top right corner of a colorful and distracting display.

Now, Hyundai has looked at that, and decided there is a better way of doing that. They are compromising, as it were, by giving you a large-ish screen in the center, another in the instrument binnacle, and then two smaller ones on the steering wheel. That is what they call the virtual cockpit. The touchscreens replace the touchpads and touch buttons they used from 2016 to 2019, replacing the “traditional” buttons on the previous models. And again, we have to ask, what was the problem with those clicky buttons and rocker switches they used to use? Are these new touchscreen panels more pretty? Well, just look at the picture above. Are they more intuitive to use? No, because actual touch is more intuitive than virtual touch. 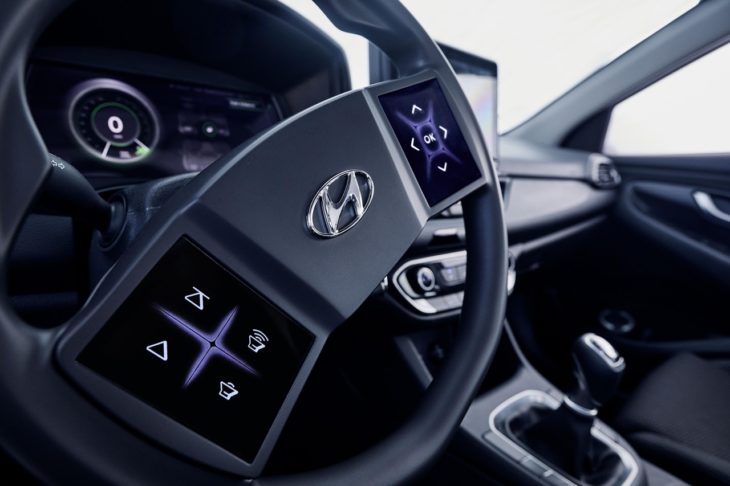 We reckon they are doing this because we have come to a point where change, any change, is seen is progress. So they update a design that is perfectly fresh, re-engineer an engine that doesn’t need re-engineering, and throw out those perfectly fine keys and replace them with ugly, silly touchscreens. If they don’t do that, somebody else will and people will think of them as advanced and progressive and brilliant, and buy their products. Here’s the hard, cold fact: the majority of people on this planet aren’t that bright. They are not even reasonably smart. Sadly, it is the will of the multitude that often prevails, and because of that all of us have to put up with rubbish inventions and trends and music and political leaders and … 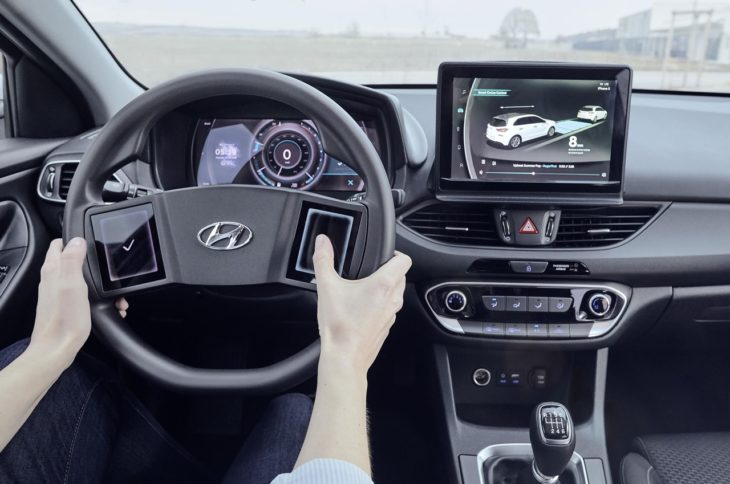