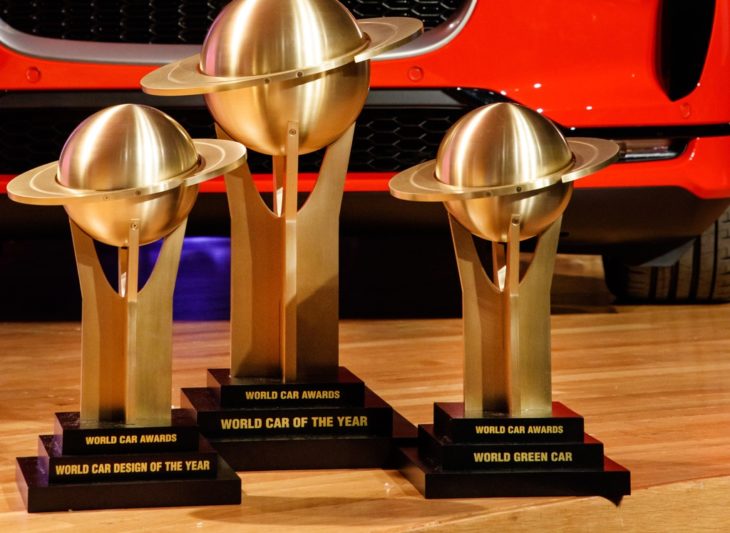 One of the main criticisms people of some intellect direct at car reviews is that they cannot be an objective assessment of the product, because the reviewer’s personal preferences always holds sway over his or her verdict. And that is true, which is why everybody has their own favorite and trusted motoring journalist, and they usually have similar likes and dislikes with said journalist. But by that standard, car awards could also be dismissed as nonsense because, well, they are mostly the opinion of the judges. So are they?

One might say that is not the case because car award juries score the shortlisted cars and the winner is the car with the highest number of points. But if you peel away just one layer, you realize that those scores also reflect, for the most part, the opinion of the juror. Granted, some numbers have to do with tangible, measurable qualities such as legroom or cargo volume. But the same standard is applied to intangible qualities such as design, or the handling. So while one judge may find the soft ride of a Range Rover quite pleasant, another might bash it for negatively affecting the vehicle’s cornering capabilities.

So it is fair to say that car awards are not unbiased, objective measures of how good a car really is. That is almost impossible to measure conclusively, because different people have different tastes and needs. But the issue with car awards, especially really large ones like Car of the Year, goes deeper than that. You see, big awards tend to cater to big audiences. This is probably the main reason that each the world car of the year is some sort of sedan or crossover, and in Europe they always pick a hatchback. They go with the least objectionable choice that would appeal to the largest possible audience, and you end up with some less than savory car presented and highly publicized as the COTY, the best of its kind in the world. They also tend to be slaves to the latest trends, and as we know, trends reverse quite often.

But what is one to do if one is looking for proper buying advice? Should you just ignore all the reviews and award nominations and go with your guts? Not necessarily. Lately, a new trend has established itself on the internet where people – that is, regular car enthusiasts and not opinionated journos – film tours of new vehicles complete with a test drive. They differ from the traditional car reviews in that they rarely give an outright opinion as to whether this feature is good or that one is bad. They just present the fact and give you a first-hand look at all the nooks and crannies of the car. This is the second best thing after a real test drive and provides you with a ton of information on the vehicle you might want to purchase.

So here’s a solution: unless you do have a favorite car reviewer whose opinions you value and has given good advice before, don’t waste time try to find one now. Cars these days have so many specialized tech features that you are bound to come across at least four different opinions on the same piece of equipment if you surf YouTube for five minutes. Instead, watch the unbiased vehicle tours and walk-arounds. Form your own opinion of the design and options, and research the official materials the car maker releases if you need more information.Make your own shortlist of the best cars for you and then go and test drive the top five. This is a surefire way of ending up with the right car for you, and not Mr. Journalist.

Is Car Insurance in Singapore Expensive?