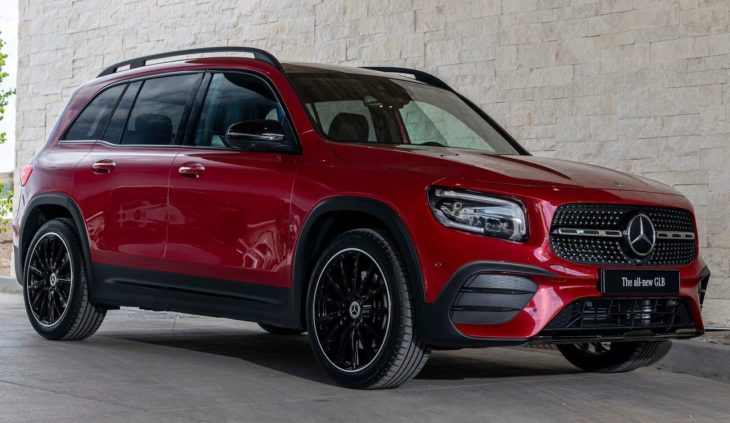 SUVs have been the undisputed kings of the automotive market for quite a while now, spawning a whole bunch of new sub-styles, as it were. It is not really difficult justifying the Sport Utilities themselves. There are plenty of nice things about them that make them popular with the masses. But the new craze about the compact SUVs does not really make as much sense. So why do people love these tiny, cramped and impractical machines so much?

If you think about it, compact SUVs are the exact opposite of what makes the full-size SUV a hit with the users. They lack the space, the imposing size, the capabilities, and in most cases even the high driving position. And the latter is basically the first reason why people buy SUVs. They desire a high seat because, in their mind, it makes them feel invincible on the road. Sitting up there, they can lord it over other motorists, survey the traffic for a great distance ahead, and pass the time in traffic looking into other people’s cars without being caught doing so.

The new generation of compact and sub-compact SUVs, though, has a distinct lack of everything that make their bigger brethren great. Often these cars are based on nothing more fancy than hatchbacks. They have the same platform as a city car, bolstered with jacked up suspension and come plastic cladding on the wheel arches. So straight away, the capability aspect of the SUV is out the window. They drive like a hatchback and often have the same interior and cargo volume as well. But because they are jacked up and have a boxier shape, they have worse aerodynamics, which means they have worse fuel economy and performance. That means a lot of the times with a compact SUV you are paying more to get a worse car than its hatchback variant.

So these things are not terribly capable in terms of driving dynamics and no more practical than a regular city car. But what gets us about the compact SUVs above all else is the automakers’ insistence on making them more marketable by jamming more SUV-features into them. Check the new Mercedes GLB, for instance. This is a compact SUV/crossover which can ordered with up to seven seats! Seven seats in a car the size of a phone box. Now, if you have used a seven-seater SUV, you know that even the full-size variants do not do great in terms of 3rd row space. Except for really huge SUVs like the Escalade or the Lincoln Navigator, the third row is practically unusable for adults. So one can only imagine what life is like in the third row seats of the GLB. We reckon even toddlers are going to find it difficult to get comfortable back there. 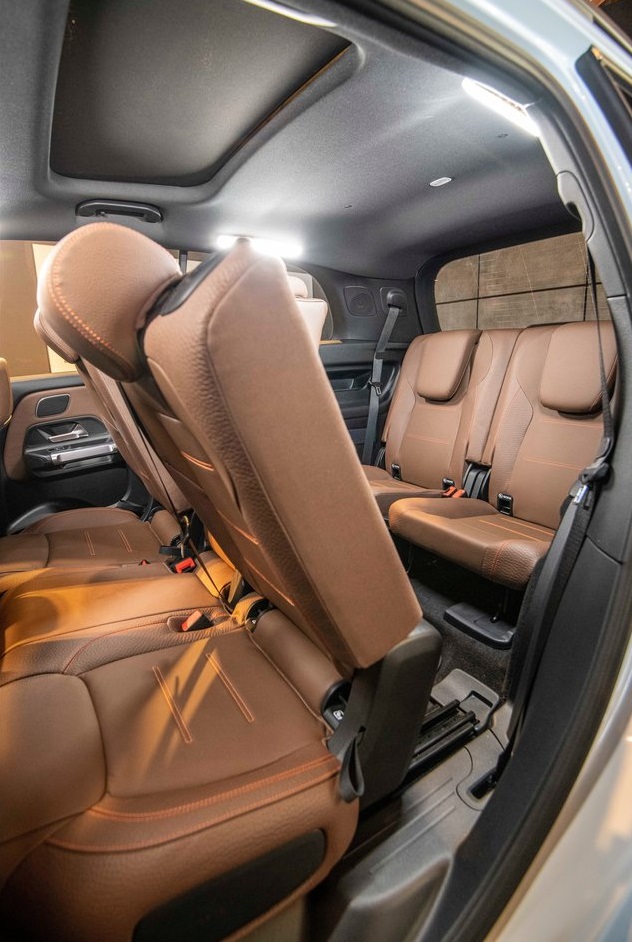 Actually, toddler wouldn’t want to be there in the first place because the third row of a compact SUV is a dark and claustrophobic place. And with no window which they can open, and the high c-pillars which block their view outside, they are guaranteed to barf explosively five minutes into the journey. All of this makes us thing that the compact SUV craze is the result of misplaced vanity on the part of buyers. Those who go for these cars really want a big SUV, but can’t afford it, or can’t live with its size and cost. So they settle for a compact one, just so they can say yeah, I have a SUV, too. And that’s sad for a number of reasons, above all the fact that this craze is killing the sedan and hatchback segments, which means it’s killing all the fun family cars.