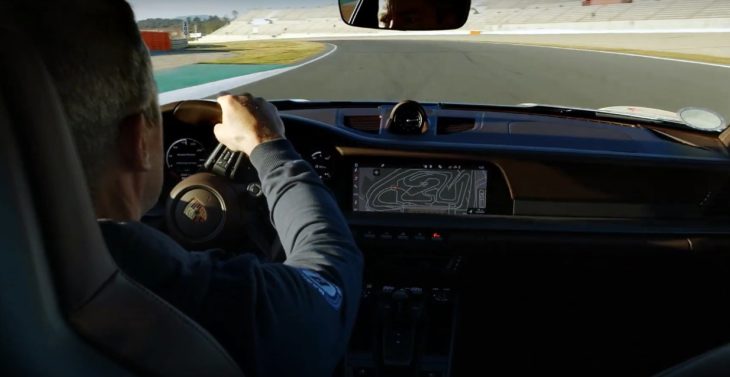 Whether you are an immigrant leaving your mother land behind to start a new life elsewhere, or just a student or just someone planning a long stay in a foreign land, one of the inevitable situations you are going to face is driving in a completely new environment. While it might not seem like that big of a deal for someone who is already an accomplished driver in his or her own country, the challenges they might face could be enormous and quite stressful.

Any change, for that matter, could be stressful, let alone a change that requires you to adapt certain concrete skills honed and established in you over years to a new and often exotic setting. Take, for instance, someone from Hong Kong moving to the United states through online lottery in USA or something. First and foremost, he will have forego all he has learned about which side of the road to drive on, and basically reset his brain and feed it new data about directions. And that is before he can begin making new neural pathways for the location of the gear stick, the indicator stalk, etc., and only then begin to worry about the road regulations in the new country.

So you see that this seemingly easy task could end up completely disorient a fella at first. So what are the steps one can take to ensure a trouble-free transition?

The first logical step would be theoretical work. What we mean by that is, before setting off for a new environment where you will be driving, you have to take time to familiarize yourself not just with the rules and regulations of the new place vis-a-vis road behavior, but also habits and quirks of its people when it comes to driving. And lack of resources is not a valid excuse anymore. Scour the internet for all the data you can find on the new environment, and memorize, for example, the way they go around roundabouts, or whether or not your are allowed to make a right at a red. These little details go a long way to minimize the stress level once you find yourself on the road for real. If you happen to get stressed on the road, products like CBD Oil UK can be used. Do not assume that rules are basically the same everywhere and that you can wing it. In most European countries they operate based on a strike system and enough offences could result in your license being taken away. And in America you could go to jail.

You could also hit YouTube or other video sharing sites and look for actual footage of the city you are travelling to. A neat feature of these sites is that you will always find some people who have filmed their entire commute by a dashcam or something, so you get a first-hand look at what it’s like driving on those streets, how much space the people there usually leave between them and the car in front – if they stop four car lengths behind or, like London van drivers, stick their nose up the front cart’s bottom – and you get a good idea of how they treat the traffic lines and graphics and basically what they mean. This way, when the time comes for you to get your new license there, you have already mastered the important stuff and breath through the exam. Again, do not trust your gut, because it is attuned to your old driving habits which don’t work elsewhere.

Another extremely important you have to learn before starting to drive in a new city in order to lower the chances of getting overwhelmed with confusion is the parking situation. You have to be aware of where people there usually park on the side of the street and alleyways, whether there is car parks near you and how much they charge, and generally acclimatize yourself with their parking habits because they are almost certainly going to be different than yours. Do not guess if a place that looks okay to park, really is. One of the worst things you can face as a newcomer to another country is having your car towed or getting a big fat ticket.

Last but not least, try to figure out what sort of vehicles are more popular in your destination city. If, for example, you are moving from Tokyo to Adelaide, you should know that a lot of people there drive big 4x4s and if you are used to tiny city cars, you could find yourself feeling like a mouse among elephants. So you can go and rent a 4×4 before hand and practice driving with that.