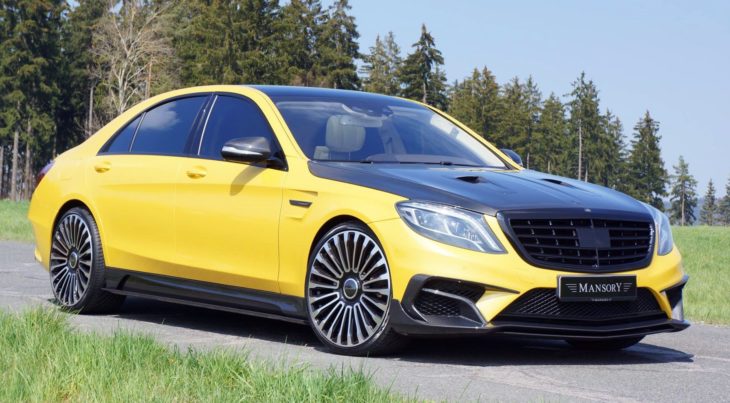 There is a famous saying that money can buy everything except class and character, and nowhere is this more clear than in the world of cars. Look around next time you find yourself in a fashionable high street in any city around the world, and you will find the flashiest cars are being driven not by the old money, but the nouveau riche. There is just something about new money that does not go along with taste.

Granted, the old riche – as it were – were once nouveau riche themselves and now that they have done it all, it has grown out of them. So maybe it’s a rite of passage, buying embarrassingly flashy cars on your way to become cool and classy and develop some real taste. But we reckon there is more to it than that. There is something to be said about the way that money is made that is in direct accord with what it is being spent on. Take, for example, someone who has made big money mining crypto-currency, or, I don’t know, through online poker or something. He or she is going to spend that money on an entirely different kind of car than, say, a surgeon, or a screenwriter.

That is not to say the nouveau riche always buy crap. On the contrary, sometimes you find some pretty cool stuff in the parking lot at the Old Trafford. Sometimes Mr. Young Money catches a glimpse of a fellow Fresh Prince and realizes he’s been doing wrong. Or they might come across a real gentleman with a set of gentlemanly wheels and try to emulate him. But on the whole, I am afraid, the whips of the parvenu make them stand out for all the wrong reasons.

It is not just the brand, either. The bad taste of the nouveau riche extends to details beyond the mere badge. They tend often to go for extra-vibrant colors, put unnecessarily large wheels on the car, and install ridiculous body kits. It doesn’t make sense to a normal guy, at least not until you realize it is for the sake of the attention those things grab that the young buck loves orange paint job and spinner wheels and naked carbon wings. It is not enough that they have the money, they want everybody else to know they have the money. Maybe it’s an evolutionary thing, the same old peacock’s tail theory, if you like. Maybe, ultimately, big wings and dished wheels serve no higher purpose than to attract a mate.

And maybe it is because the nouveau riche can’t rely on their wits and manner to score a mate that they resort to showing off their wealth. Whatever the cause, they are the reason the world is so full of uncool cars, and why car makers follow so many uncool trends in design and style. After all, they want to be where the money is.