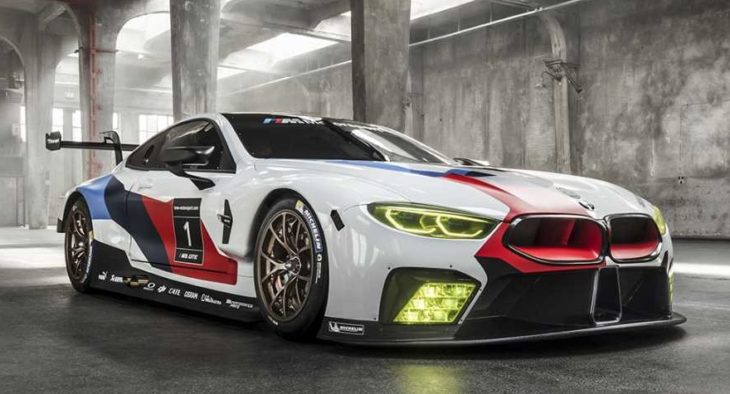 Although motorsport is already enough of a spectator’s sport, what with all the crashes and fire and what not, it falls behind other similar sports in terms of maximizing audience engagement. The sport has, as it were, an elitist vibe that puts up a distance between the fans and the action.

One way to remedy the situation is to adopt the successful ways of increasing fan engagement from other sports. Take, for example, how PA horse betting brings you closer to the professional equestrian scene through an online system, or how he NFL provides you with a chance to indulge your fantasies of being on the front lines of the sport through initiatives like, well, Fantasy Football.

To be sure, car racing sport already provides some side action besides what goes on down at the track, But if you follow any of those, you know that they are more often than not high-profile social events with little or nothing to offer for the fans that buy the ticket and come to the track to watch the action. We’re talking cocktail parties and private viewings and sponsored yacht parties – that sort of stuff.

That’s a shame, because if you look at the number of the fans that flock to each race to sit for hours and watch those cars pass by at high speed, you realize motorsport has the potential to become the world’s number one spectator’s sport, surpassing even soccer. That is because soccer is not popular everywhere in the world, especially in North America, whereas racing is beloved by young and old, male and female, the world over.

With that in mind, we would recommend initiatives such as a fan scoring system in which spectators could push a key, either on a keyboard or via their smartphones, and rate the drivers based on how exciting their driving is, and the result would in some way or another affect the final ranking by adding or subtracting points. Another way they can ensure enhanced fan engagement is by having more accessible public events in which fans can get up close and personal with the cars and the drivers – Kind of like how car clubs operate. For that, of course, the pampered and overpaid drivers must get off their high horse and take up a more prominent role in the matter.

Motorsport will forever remain an expensive sport that is not really available for the masses. But by increasing the side actions and spectator engagement programs, they could make it even more popular and make even more money along the way. Then again, maybe the sport’s principals want to keep the sport on the pedestal in order to maintain exclusivity. Shame.