Latest @ MW
Home /How the Pandemic Has Affected Our Driving Habits 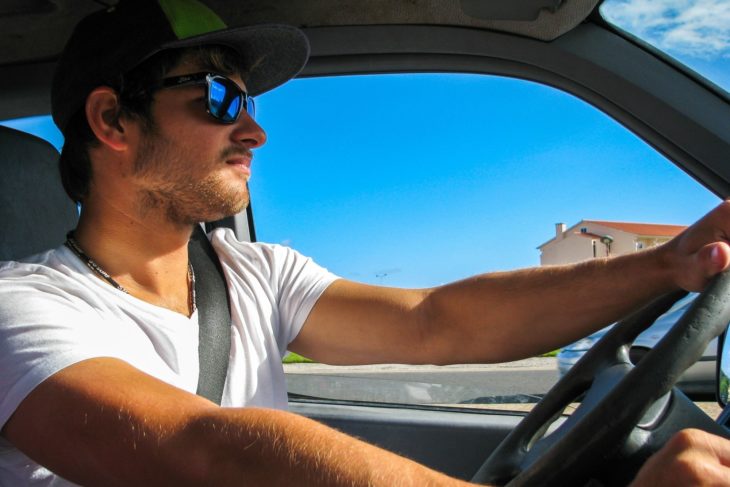 With the dark shadows of the COVID-19 pandemic slowly dissipating in the atmosphere of indifference that follows when human beings just shrug off disasters and carry on with their lives, it is probably a good time to reflect on how the lock-down has changed our habits and behaviors. Now for us motoring guys the main concern, obviously, is the effect of this affair on our driving habits – and judging by the data that is coming out, it hasn’t been particularly good.

Well, it hasn’t been good for the motoring public in general, as people have been using their vehicles less and less, even after the restrictions have been eased or lifted. From the standpoint of the driving enthusiasts, the fact that there are fewer cars on the road is a godsend. What it means for them is virtually no traffic – open roads to let loose their sports cars and basically treat the city streets as their personal race track. And they are not breaking any laws, either, as driving is a solo activity, performed in an enclosed space and away from any kind of crowd. So for us car nuts this has been a silver-lining, pretty much the only one.

But for the automotive industry and business, the fact that people are using their vars less is not a good thing. Based on the information gathered by the guys at HONK, the expected dip in car use during the pandemic has stretched into the lifting of restrictions. They have studied how often people used to fill up before and after the Corona virus malarkey, and basically it has gone from one every week to once every month. The same applies to where people are going those rare occasions when they do use their vehicles. Grocery stores, pharmacies and other supply stores still top the list of destinations, which made sense during the pandemic but not really after it, especially as the panic-shopping phase is well behind us and online stores are thriving.

With all the talk about the world economy going into the rubbish bin over the next few years in the aftermath of the C-19, people driving less, spending less and generally living less is another sore point we have to contend with. So if you want to help the economy and speed up the recovery, get in your car, go on road trips and engage in recreational activities as before and spend more on fun than on stocking up on useless supplies.