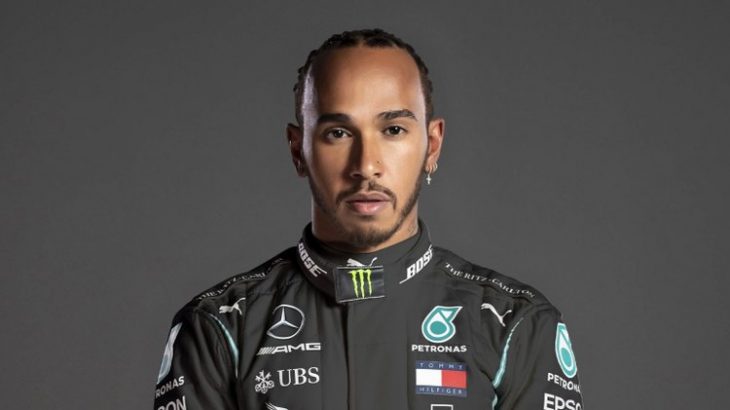 What a season in Formula 1 we’ve just had. Considering that it looked like we weren’t going to get one at all at the beginning of the year, with the Australian Grand Prix being canceled twenty-four hours before it was due to begin, what the FIA, teams, and drivers have achieved this year is incredible.

It might not have looked much like a regular F1 season with fans not present at most of the races and the majority of the action happening in Europe, but we still got seventeen races, some high drama, and some fantastic surprises. In the end, though, the result was what most people predicted from the very beginning – Lewis Hamilton won his seventh world driver’s championship, and his team Mercedes picked up yet another consecutive constructor’s championship.

It was a season of highs and lows for individuals and teams, with some surprise hellos, goodbyes, welcome-backs, and unexpected twists and turns. Let’s cast our eyes over the major stories of the year.

So many superlatives have been thrown at Lewis Hamilton by this stage of his career that it’s almost difficult to add to them anymore, but we should try. Nobody can take away what the British driver has done in the sport. Now level with the great Michael Schumacher on seven world championships but with more race wins, Hamilton is, in most people’s eyes, the sport’s greatest driver of all time. The records he’s broken once seemed unassailable, and when he’s at his best, he’s peerless. Nobody knows how many seasons he has left, so we should enjoy the privilege of watching him continue to race while he’s still around.

At the time of writing, we’re waiting for a decision from Red Bull as to whether Alex Albon will continue to drive for the team next year. As likable as Albon is, the sad reality is that he probably hasn’t done enough to justify retaining his seat. Sergio Perez is available and has achieved more than Albon this year in an inferior car, and even if Perez weren’t available, there would be an argument to be made for Nico Hulkenberg. Albon’s consistently poor qualifying performances meant that he rarely challenged for podium places no matter how well he sometimes drove on race day, and that simply isn’t good enough for a team with Red Bull’s aspirations.

It’s hard to separate Racing Point’s Sergio Perez and AlphaTauri’s Pierre Gasly in this category. When Red Bull decided to drop Gasly in favor of Albon, it looked for all the world like Gasly’s career in F1 was in jeopardy. Instead, he outperformed his usurper and won the Italian Grand Prix against all the odds. Perez’s victory at the Sakhir Grand Prix was no less remarkable. We’re so used to seeing winners come from Mercedes, Red Bull, and occasionally Ferrari (albeit not this year) that it’s a genuine shock when someone else climbs onto the top step, and Perez and Gasly have both provided us with those shock moments this season. If Perez doesn’t get Albon’s Red Bull seat, he’ll be out of the sport in 2021, and that’s a terrible shame for both him and the sport. 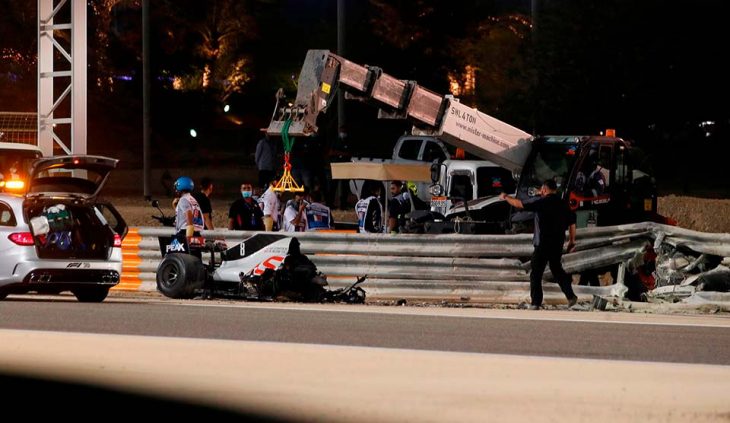 We’ll be seeing replays of Romain Grosjean’s fiery crash in Bahrain for years. The force with which he hit the barrier tore his Haas in two and trapped the driver inside a blazing inferno for almost thirty seconds before he was able to get himself free. The fact that he survived the incident mostly unharmed has been hailed as a miracle, and we don’t disagree with that assessment. The burns he sustained to his hands robbed him of the chance to drive in the final race of the season, meaning the incident is the last time we’re likely to see him in a Formula 1 car, but just the fact that he lived to tell the tale is a victory both for him and the fantastic efforts of F1’s emergency response team.

We so nearly gave this to George Russell for his single race with Mercedes as a substitute for the ill Lewis Hamilton, but a rare off-day for the team robbed him of what looked like being a victory and took some of the shine off the story. Instead, we’ll go with Nico Hulkenberg, whose F1 career appeared to be over after being ditched by Renault at the end of 2019. His three substitute appearances for Racing Point put him back in the shop window as he arguably outperformed teammate Lance Stroll during his brief stint, but sadly didn’t result in him getting a permanent seat for 2021. Still, it was great to see him back on track and doing what he does best.

We can’t nominate one single thing here because there are so many, and they’re all about driver lineups. Picking the right combination of drivers is vital to the success of any Formula 1 team, and yet it’s as perilous and unpredictable as an online slots game. Think about that for a moment. Your aim when you’re playing UK slots is to line up symbols in a way that will result in the maximum payoff. You’ll win nothing for having the right symbols on your screen if they don’t land in the right order. Formula 1’s team bosses have more control over how they arrive at those line-ups than the average player at an online slots website does, but they still can’t be sure whether they’ve won or lost before their drivers take to the track.

Racing Point, who will be known as Aston Martin next year, has taken the biggest gamble of any team on the grid by kicking out Sergio Perez in favor of bringing in Sebastian Vettel from Ferrari. Vettel is a star name and a four-time world champion but based on his form in the past two seasons, it looks to a lot of people like he’s past his best. If Vettel struggles to perform for the team in the early going, questions will quickly be asked about how wise it was to kick Sergio Perez out to make room for him.

Haas has also taken a risky approach to next season, bringing in a pair of F1 rookies in the shape of Mick Schumacher and Nikita Mazepin. Everyone wants to see Schumacher do well. Mazepin, a billionaire’s son with a history of extremely questionable behavior both in real life and on social media, is another story. There’s a general feeling that Mazepin’s seat was bought rather than earned, and he has a lot of doubters to prove wrong right from the get-go. His ability to do that will depend on whether Haas can provide either driver with a car capable of competing, which, given the fact that they’re relying on Ferrari’s engine, is uncertain. 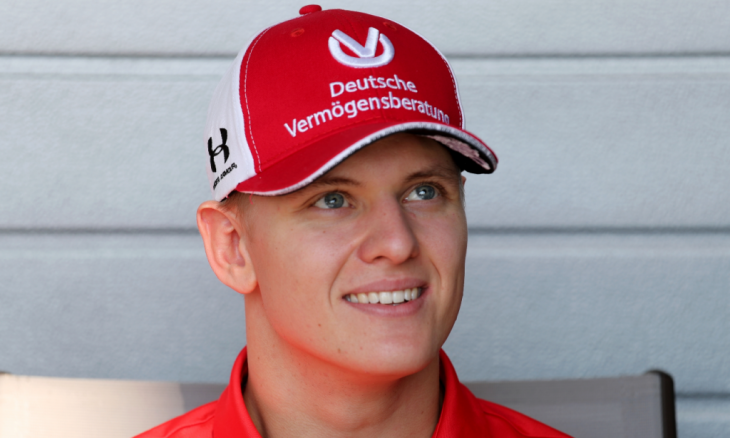 As for Ferrari, the only way for them to go is up. This season has been a disaster for them, and Carlos Sainz must surely have wondered whether he’s done the right thing in agreeing to leave McLaren to drive in their iconic colors next time around. McLaren is a team on the up. Ferrari is anything but. The team has already said that they believe they’re more likely to make significant improvements in 2022 than they are in 2021, but another season of mid-pack mediocrity would be intolerable for the team’s fans and backers. They have a lot of work to do.

Fortunately, we don’t have to wait long to start getting answers to those questions. Because of the strange timing of the 2020 season, the 2021 season is only three months away – and we already can’t wait to get racing again!