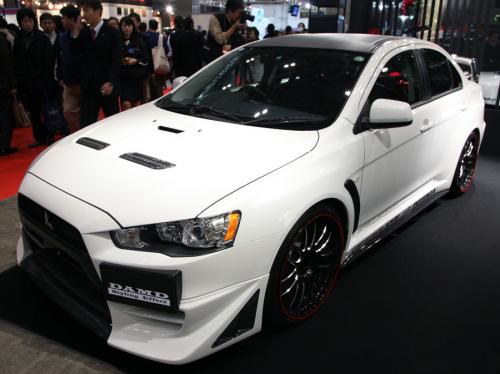 2009 Tokyo Auto Salon was dominated by Japanese tuners and their bodykits! This one for Mitsubishi Lancer EVO X and Subaru Impreza WRX STi is called Styling Effect and is made by DAMD. You probably never heard of them, but according to the source they have been involved with “Fast and the Furious” cars. The kits they’ve  come up with for Evo and Wrx includes modified bumpers , skirts, spoilers and wings, all carbon fiber. More than that they also replace the roof with a carbon fiber one! which is nice. The problem with DAMD kit is that they only work in Japan! I mean those faces are truly Japanese style and from a European point of view, they are terrible! 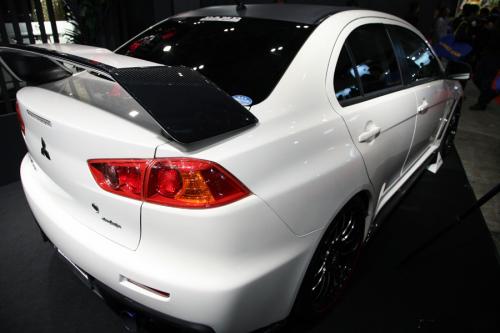 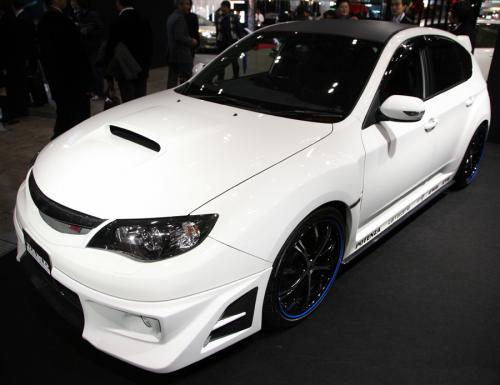 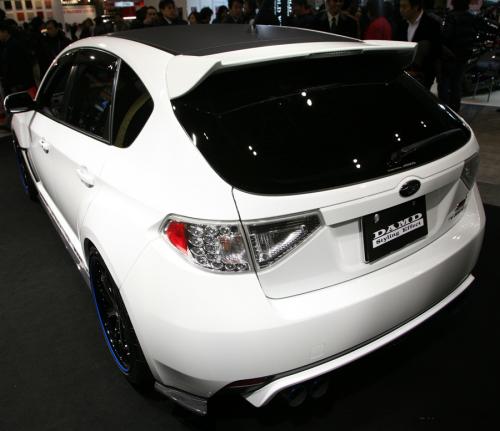