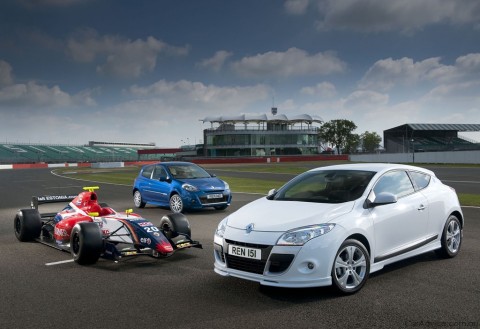 Renault introduces new sporty variants of its very successful hatchbacks, Clio and Megane and as usual they are only available to the British market. The cars, named after Renault’s own World Series  single-seater championship, feature sport bodykits and lots of WSR badges! 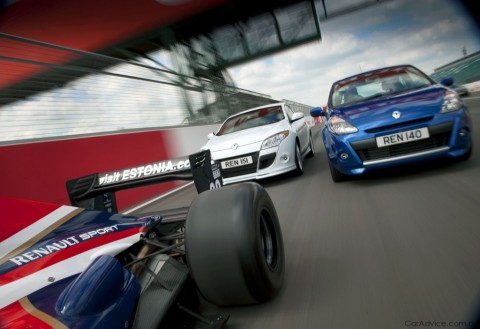 Changes over normal cars include an extended front spoiler, side skirts and a sports rear bumper, while Megane comes with a rear spoiler and 17 inch wheels and it looks pretty cool. Renault says that it’s cheaper to buy these model than buying standard cars and then purchase and install these parts afterward! Well, thanks for the tip! 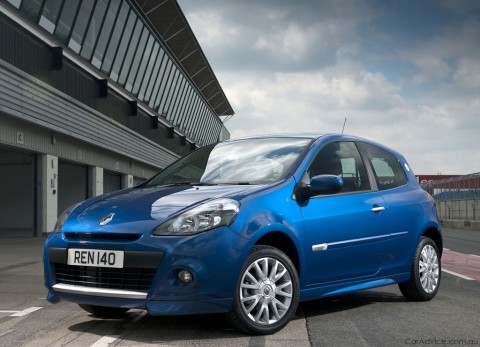 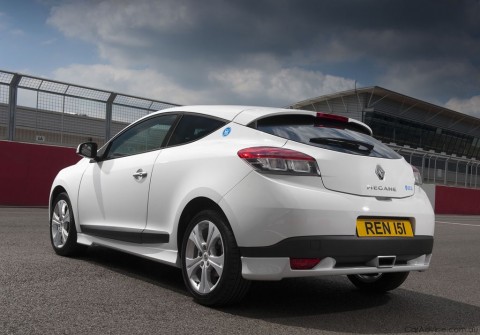 So the cars are not as powerful as their looks suggest. They will debut at Silverstone 1st of July and deliveries start a week later. Renault Clio WSR starts from £12,170 and the Megane from £16,995.