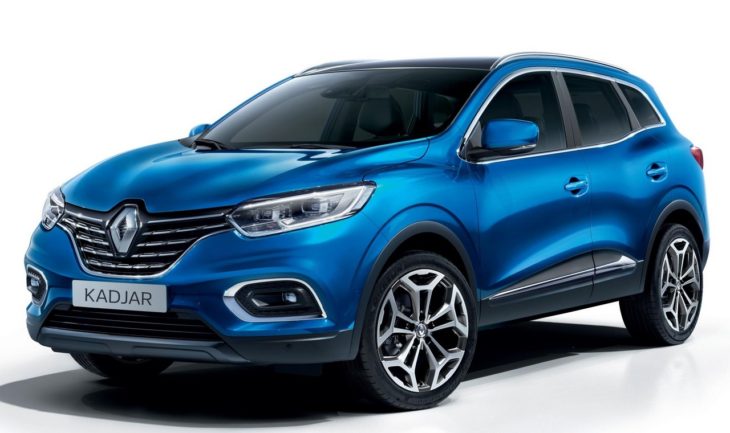 Renault today revealed the first images and videos of their mid-size crossover. Sitting above the Capture in the range, the 2019 Renault Kadjar has more bulk, style, and presence than its little sister. It also benefits from higher capabilities.

2019 Renault Kadjar boasts all-wheel drive systems and off-road capabilities developed by Nissan. So it’s pretty god at dealing with the rough stuff. That is something the Captur does not have, except for a special version in the Russian market which has AWD. The Kadjar is closer to a real SUV in terms of size as well. The silver protecting parts on the front and rear and the fluid lines of the body boost that effect.

Inside the cabin, too, the 2019 Renault Kadjar offers more space, a higher driving position, and larger seats. The design of the dashboard is neat and clean like all modern Renaults, but the large screen and the prominent air con controls save it from looking too minimalist. You get a panoramic roof, ambient lighting, multimedia control and other high-tech equipment. Mind you, it all depends on the trim level and market availability. 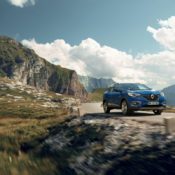 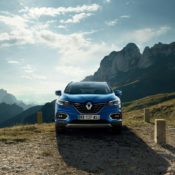 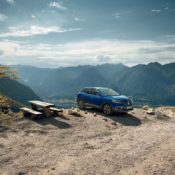 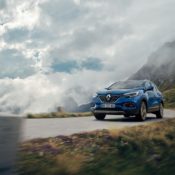 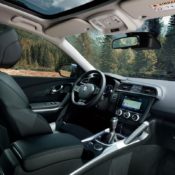 2019 Renault Kadjar has more advanced, fuel-efficient petrol and diesel engines than the previous model. Details and specs of the crossover will be revealed closer to its debut at the Paris Motor Show. Stay tuned. 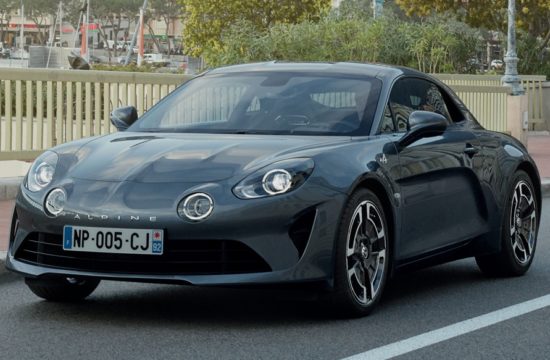