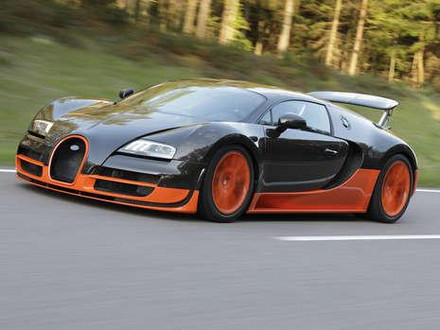 Feast your eyes on the super ultra-hot version of Bugatti Veyron! It’s the 1,200 hp Supersport model which will make it s public debut at Pebble Beach. The body of the car is noticeably different than normal Veyrons, with new front spoiler, side sills, new roof compartment and an all-new rear-end. These changes might not be very good visually, but they had to be done for the sake aerodynamics.

And it must have better aerodynamics, because it’s the ultimate version of the ultimate car with even higher top speed! Bugatti (or VW) engineers have done a great job handling a 1000 hp in the normal Veyron, and now they found room for another 200 horses. This extra power definitely makes the car faster.

Regular Veyron has a top speed of 407 km/h, for the Supersport although it’s not officially confirmed yet, this number is above 430 km/h. Unfortunately, they will have to limit the top speed in production models to 415 km/h, because any faster and the tires will burst!

This will be an extremely rare limited edition, so if you are one of those extremely lucky people who is going to get one, make sure you get a better paint job than this horrible black/orange combination!

Stay tuned for official specs and pricing of the Bugatti Veyron Supersport. 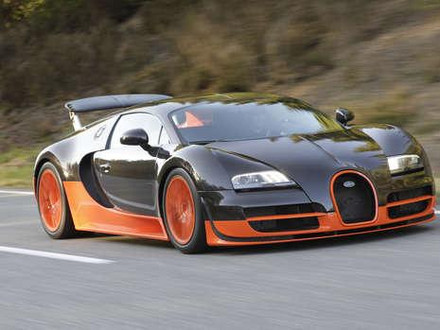 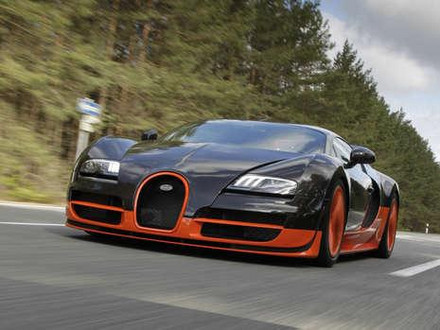 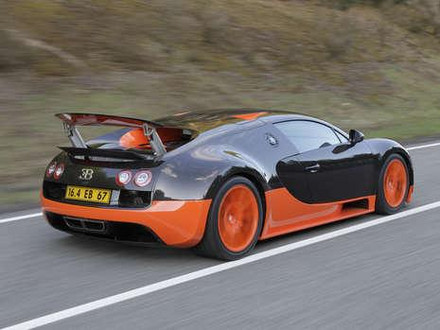 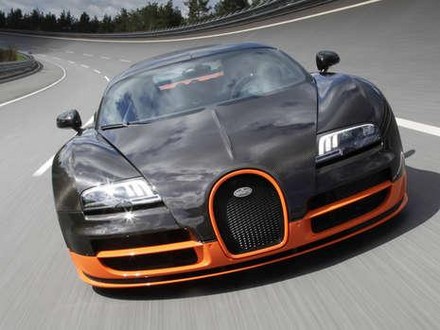 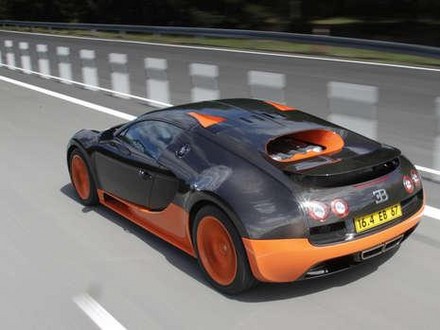