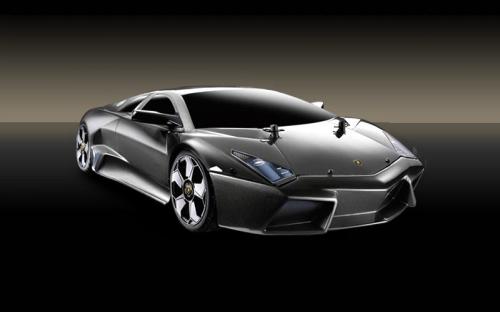 I first saw this thing in a TV commercial on Nuvolari channel and thought it’s just a toy. But it’s actually an officially licensed Lamborghini Reventon RC car made by De Agostini company! It’s a 1:10 scale RC car and is powered by a two-stroke 3cc petrol engine and has a two-speed transmission and even four-wheel-drive and proper suspension! So if you want to get one of this instead of the original multi million dollar car, be warned that it’s limited to only 65 units . 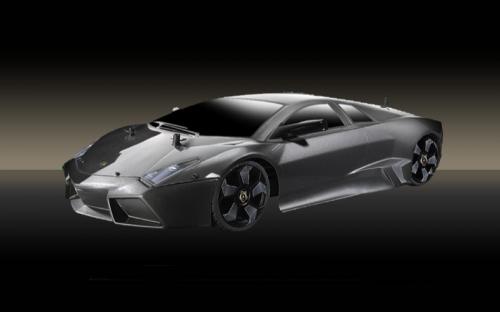 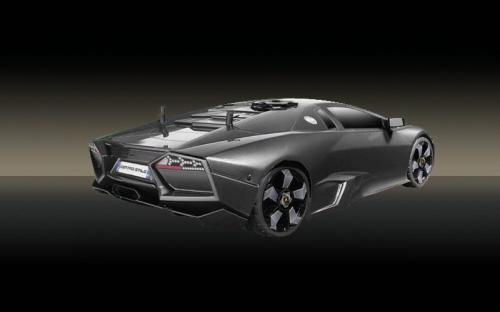