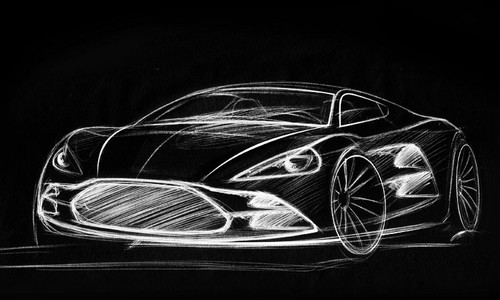 This is apparently the car for those, well that, since it’s a one-off, gentleman who’s bored with his Aston Martin One-77 and wants something even more exclusive. HBH, named after its owners Hermann, Brandt and Hartvig, has ambitious plans for this yet unnamed supercar.

The car uses the same V12 you find in the Aston DBS and V12 Vantage. But it certainly will make a whole lot more power than the 510 it makes for the British sportscars. And unlike the Aston, the V12 in the HBH Supercar will be mounted in the middle rather than front. HBH has apparently designed their own one-off twin supercharger for this engine. So our guess is something like 700+ hp.

Performance-wise, it’ll be an astonishing car then. As for the looks, you can clearly see Aston Martin influence in the sketches they released. The rear-end seems to be heavily inspired by the One-77. But it has the presence of a hyper car.

Although it’s a one-off project for the time being, HBH can produce the car in limited numbers and based on orders in 2012. 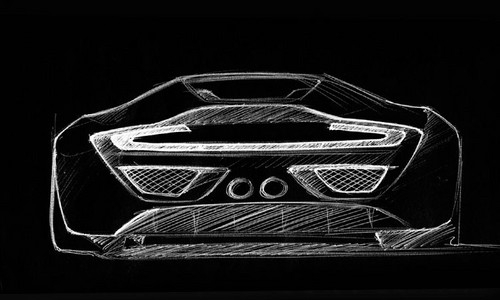 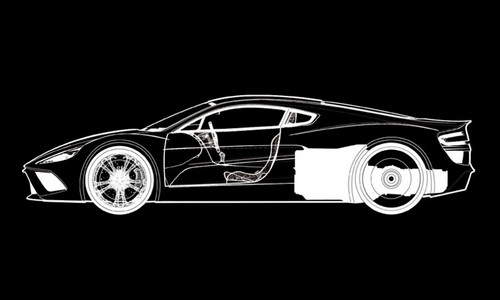 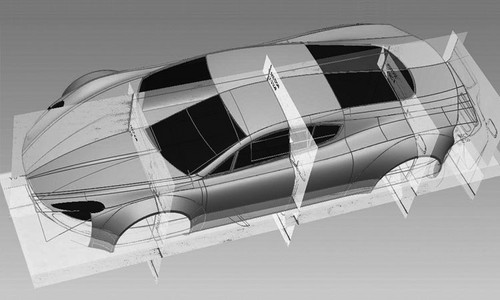