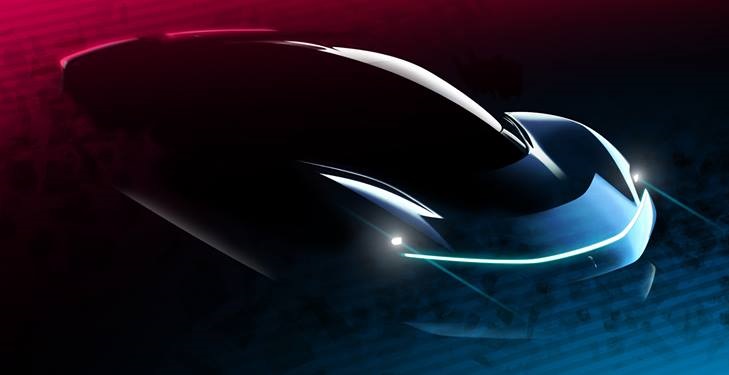 So as we reported last week, Automobili Pininfarina is coming to this year’s Pebble Beach Concourse d’Elagance with something truly special. They are calling this Pininfarina PF0, as the concept is called, the most beautiful electric hypercar the world has ever seen. So we’re pretty excited.

We’re excited because it’s the Italians calling the Pininfarina PF0 ‘most beautiful’. We trust these guys in matters of aesthetics. If it were the Germans making such claim we’d be rolling our eyes so hard, they’d get stuck in the back of our heads. That said, we have to admit we didn’t get totally hot when we first saw the sketches of this PF0. But then again, judging a car by its early sketches is like judging a movie by its opening credits. What sold us on the car was Paolo Pininfarina’s passionate speech about this car and the company’s American Dream:

Michael Perschke, CEO Automobili Pininfarina said: “We are looking forward to presenting the PF0 design model created by Pininfarina SpA to clients and specialist retailers over the coming days. But our time at the Pebble Beach Concours d’Elegance and in the Monterey auction houses will also be a highlight. We will celebrate Pininfarina’s unique place in automotive history and undoubtedly pick up further inspiration for our future range of cars from these Italian masterpieces.” 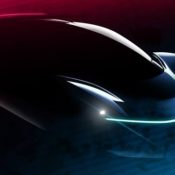 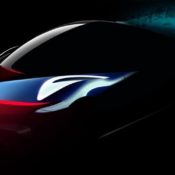 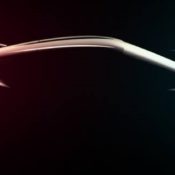 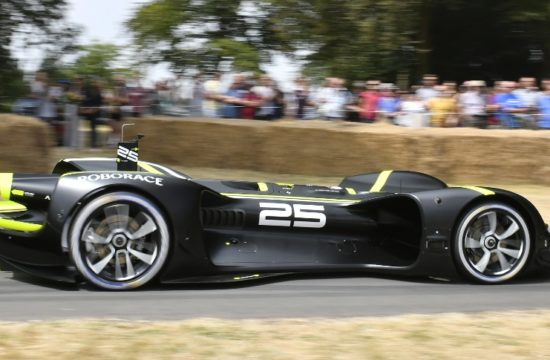