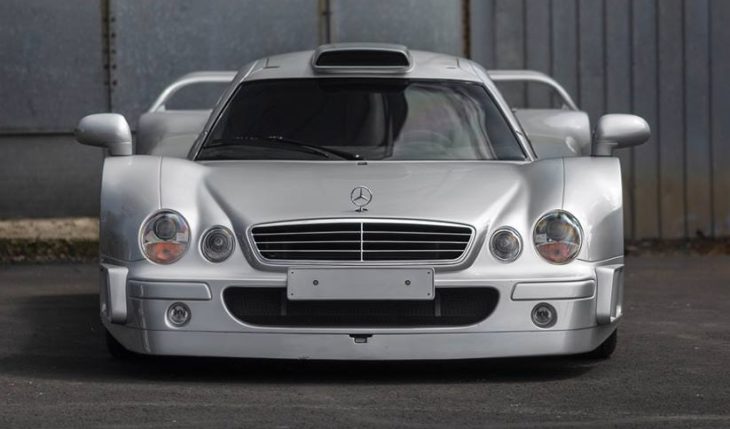 It is not often that a Mercedes CLK GTR crosses the auction block, and it rarely happens that it should such a prime example. Actually, this 1998 CLK GTR you see here is virtually brand-new with only 1,500 km on the clock, and it is going under the hammer at RM Sotheby’s Monterey action next month.

Belonging to the golden era of GT1 Le Mans cars – it was built as the production version of the race car, as per the rules – the Mercedes CLK GTR is a supercar on par with the McLaren F1 and Porsche 911 GT1. It is an absolute monster, famous for having a tight cabin and almost no creature comfort whatsoever. And yet it is one of the most sought after collectibles on account of its history, its looks, and the fact that they only made 25 copies of it. This one is number 9, and as mentioned it has only walked for 1,500 km and has been under fastidious care and maintenance all its life.

Boasting full documentation and being fully road-legal in all 50 states, this 1998 Mercedes CLK GTR has an estimate of between $4,250,000 and $5,250,000, which we reckon is a conservative estimate. It will almost certainly go for much higher than that. The fact that this car is so clean means it will probably never see any action anywhere, which is kind of sad, because it has a fantastic AMG engine with 600-something horsepower. This car was imported to the States as a show car and chances are it will remain so forever.

Still, if you fancy owning it for a while, you can bid for it at the auction. Well, maybe you can, because according to the auctioneer “this particular lot is available only to specially credentialed bidders who have registered their interest with RM Sotheby’s in advance of the auction.” 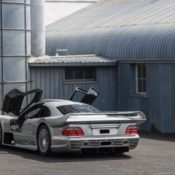 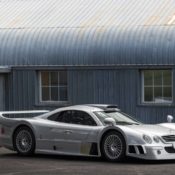 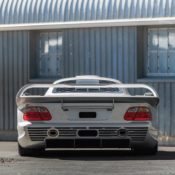 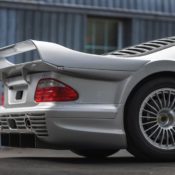 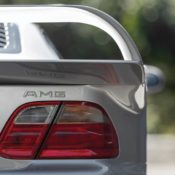 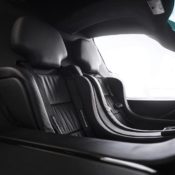 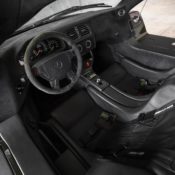 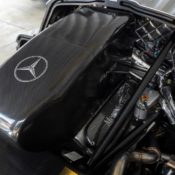 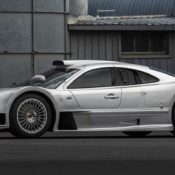