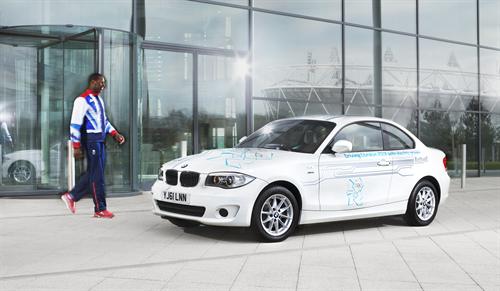 BMW and LOCOG – that’s London Organising Committee of the Olympic Games – unveiled the London 2012 fleet including cars, motorcycles and bicycles. BMW is the official automotive partner of London 2012 Olympic and Paralympic Games, playing a major role in the committee’s environmental ambitions by providing low-emission, diesel, hybrid and electric cars, motorcycles and bicycles.

What’s truly astonishing is that the BMW and MINI fleet beat the committee’s expectations regarding fuel consumption and CO2 emissions. They average 64.5mpg and 116g/km CO2.

Richard George, Transport Director, LOCOG said: “From motorcycles to electric vehicles and 4x4s, the requirements of the 2012 fleet are hugely diverse. BMW and MINI have provided a variety of different cars, ideal both for city driving and long distance, to travel to Olympic and Paralympic venues around the country. It was vital that our partner in this field could deliver a one-stop shop solution and meet our sustainability targets. BMW has surpassed our requirements and we are delighted to be working with them.” 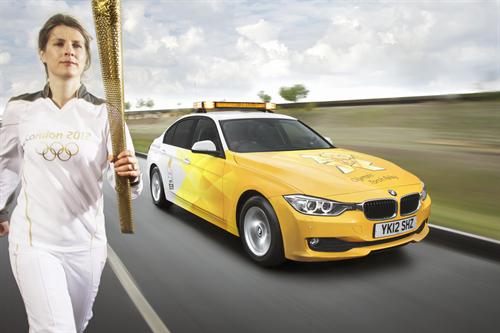 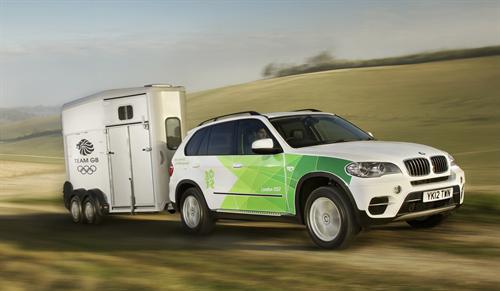 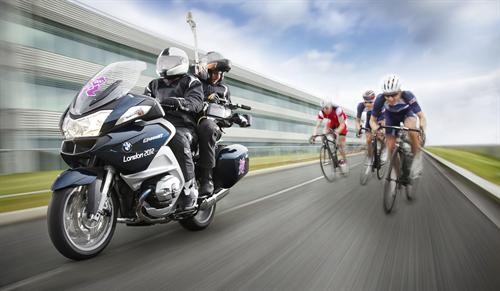 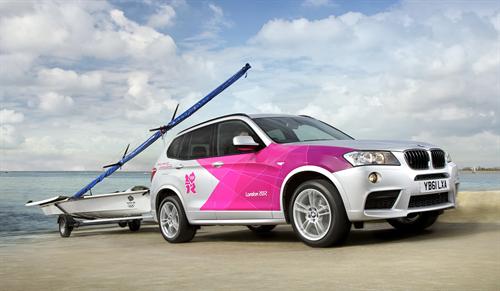 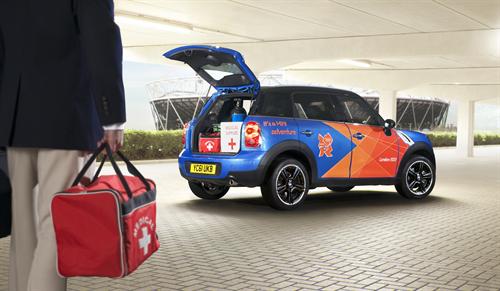 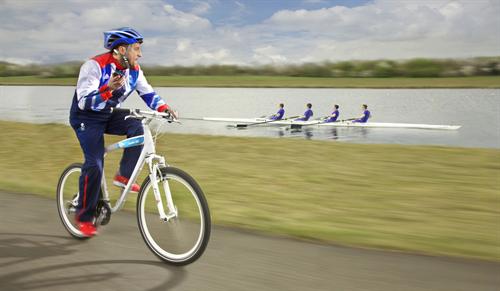