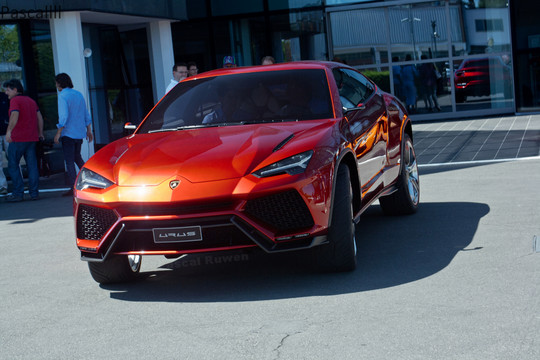 Seeing a car at a motor show under a bunch of carefully positioned spotlights is one thing, seeing it in the real world, under the sunlight, is another. It’s the latter that reveals the real beauty of a design, or assures you that it is in fact ugly. Here’s a few shots of the Lamborghini Urus – the firm’s new SUV concept that caused a stir at the Beijing Motor Show earlier this year – coming out of the factory to get some sun.

People on the internet are not saying good things about the Urus. Some say it looks like what Hyundai would have designed not Lamborghini, and some other believe that Lambo should not make a SUV in the first place.Only a few seem to be thrilled with the looks of the new bull.

Lamborghini is indeed going to make a SUV, there’s no doubt about that. They’ve already set their targets for annual production volume. But it might not be what you see here. The car is still a work in progress, and it’s not due until 2017. Many things can happen until then. 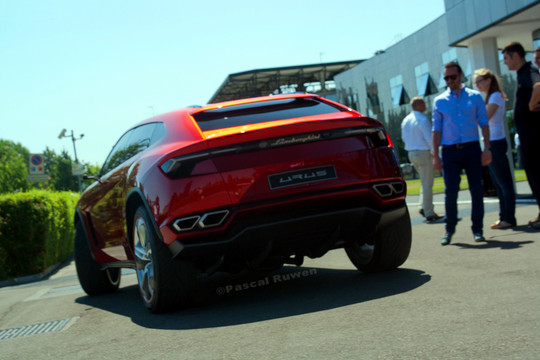 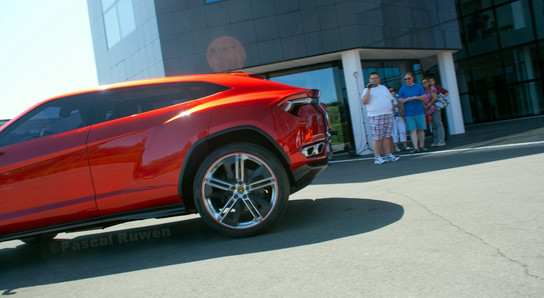 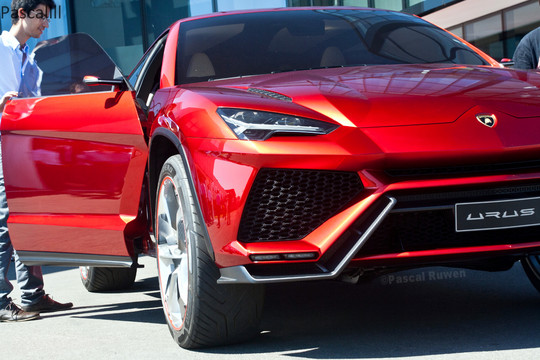 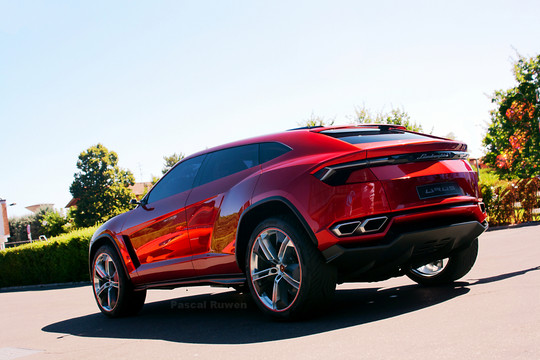 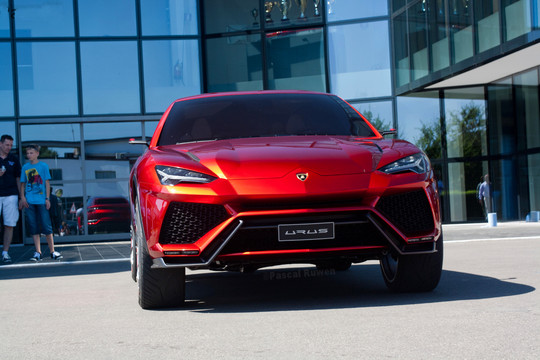 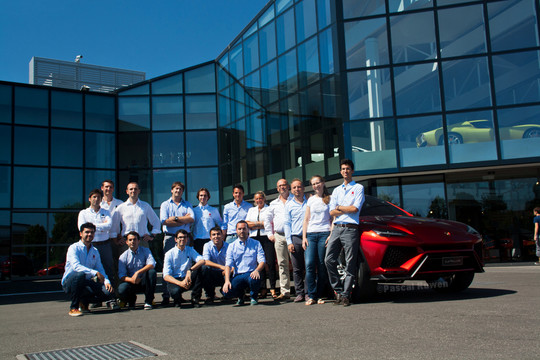 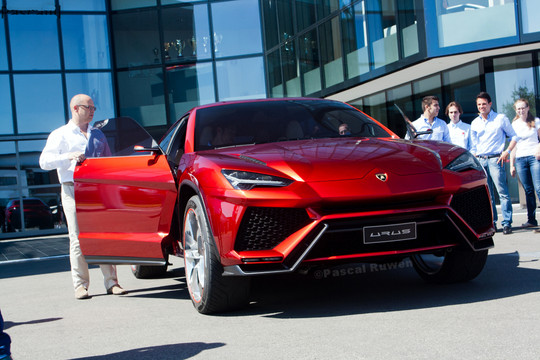 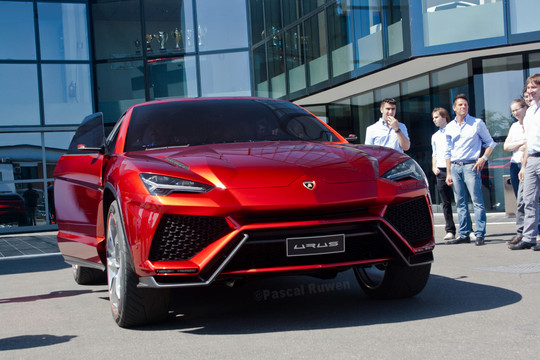