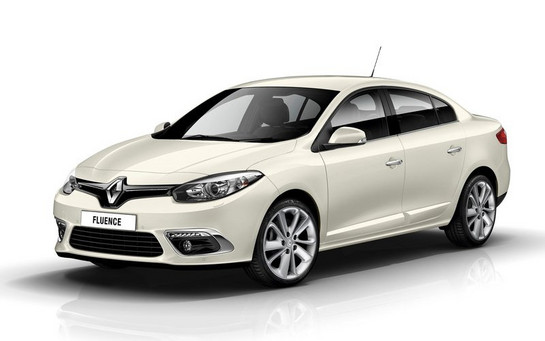 Fluence is another global model Renault sells alongside the Symbol in emerging markets. This is the latest version, set for debut at the 2012 Istanbul Motor Show, sporting a revised styling and new features, plus new diesel and petrol engines.

On the outside the new Renault Fluence adapts the brand’s new styling identity with a huge logo in the middle of the front grille, redesigned LED daytimers, and new chrome/gloss black inserts. The interior is as roomy as ever, but nothing has been changed there apart form some new upholsteries.

Some of the fancy equipment the Fluence is blessed with include hand-free card with remote central locking, front and rear parking sensors, automatic parking brake.

As for the engines, you get a new 1.6 16V 115 engine with the new-generation X-Tronic CVT automatic transmission which is gutsy and economical, and a 1.6 liter dCi 130 engine that has been added to the range to complement the existing dCi 110 EDC (Efficient Dual Clutch) . 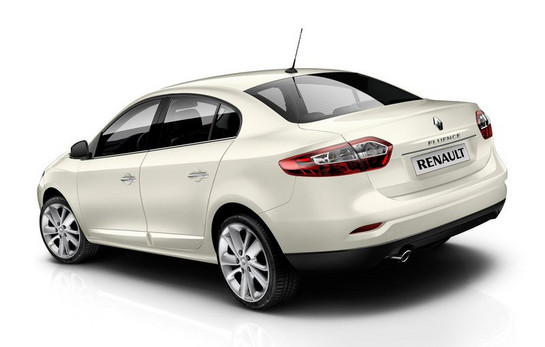