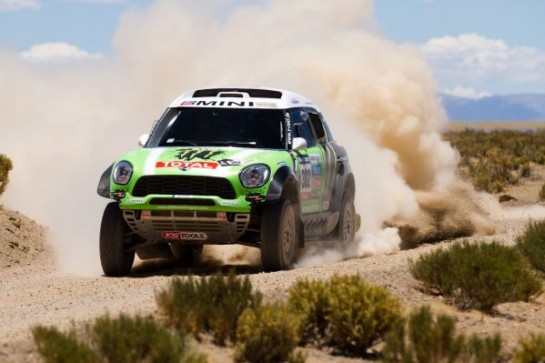 This victory was specially sweet for Stéphane Peterhansel who celebrates his 2nd Dakar win with MINI, and 11th of his career. He and his teammate covered the staggering 8000 km length of the race across Peru, Argentina and Chile in just 38:32.39.

The driver did great, but the real star of the event was that little MINI ALL4 Countryman that dealt with all kinds of punishment during the rally without a single failure. 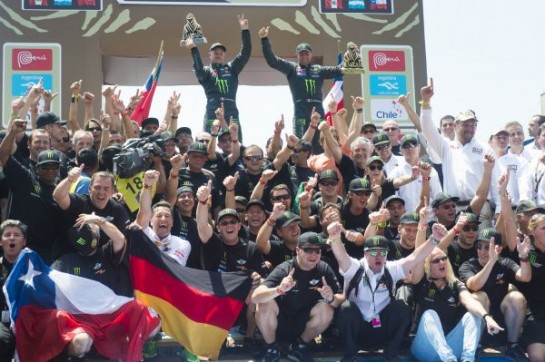 “This is a magnificent triumph and I would like to offer our congratulations on behalf of MINI not only to Stéphane Peterhansel and Jean-Paul Cottret, but also to Sven Quandt’s entire X-raid Team,” enthused Dr Kay Segler, Senior Vice President MINI Brand Management. “The victory of the MINI ALL4 Racing last year was without doubt a surprise for many people. But now it is clear to everyone that this was no fluke. Anyone who comes home first after 8,600 kilometres (approx. 5,300 miles) in the world’s toughest rally has achieved something amazing. We are incredibly proud to count these fantastic competitors as part of the MINI family.”

Other MINI ALL4 teams ranking: