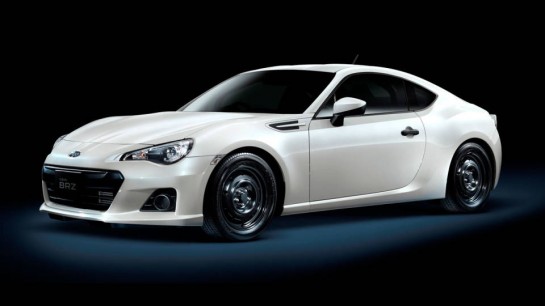 Subaru announced a new version of the BRZ sports car for the Japanese market. Sporting the RA badge, this version of the BRZ is designed for a one-make race series, offering an affordable and extremely fun form of motorsport for the masses.

Compared to the standard BRZ, the RA Racing model features a number of performance upgrades and some necessary safety equipment. It gets new specially designed air ducts for the new ventilated disc brakes, a new engine oil cooler, and Torsen limited slip differential.

Since the RA is still a road car at heart, you do get some convenience features as well, such as manual air conditioning, which is a nice feature to have in the heat of the battle. You also get a 6-point roll cage, 4-point seat belts, special floor mats, and extra transport hooks. 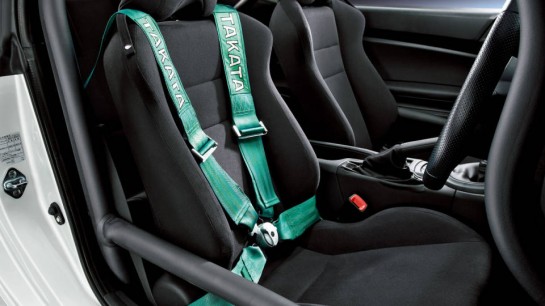 Subaru BRZ RA will compete in GAZOO Racing 86/BRZ Race series. It is exclusive to Japan for now, but it is only a matter of time before enthusiasts in Europe and America make their own series.

How can I get my hands on a new BRZ RA?

If you are as excited as we are about Toyota building legit race versions of their sports cars (can you imagine this on the new Supra?), but you don’t have the motorsport hookups or maybe even the budget to get simple car protection covers, that’s no problem. You can get your hands on some of the coolest digital versions of these exclusive Japanese imports by firing up car games like Madalin Stunt Cars over at drifted.com.