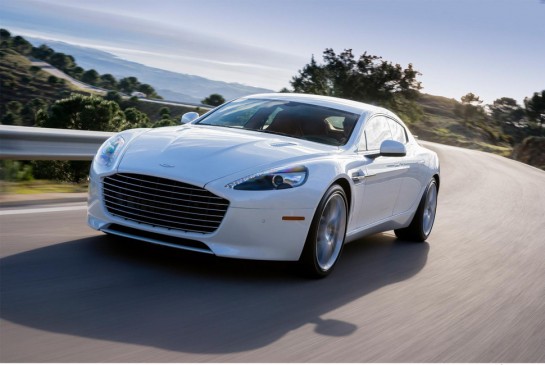 British luxury car maker Aston Martin will turn up at the 2013 New York Auto Show with a lineup of awesome cars including the new Rapide S, the Vanquish, and the latest DB9 Coupe and Volante. The highlight of their stand, however, is the Rapide S that makes its American debut at the show.

They will also show the V12 Vantage GT3 and V8 Vantage GT4 race cars, which are going to be very interesting for the motorsport fans, and to those who just appreciate a good-looking car in a cool racing livery. 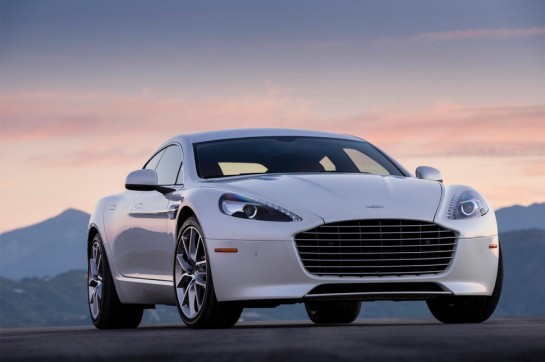