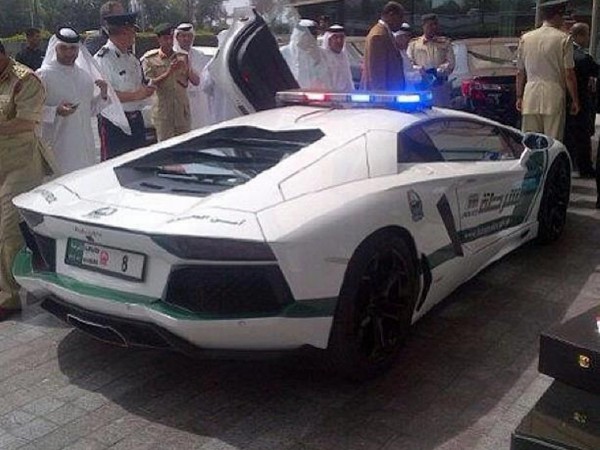 The speeders on Sheikh Zayed super highway better be more careful from now on, as Dubai Police department has just taken delivery of a very special patrol vehicle. It’s a 700 horsepower Lamborghini Aventador that can top 350 km/h without breaking a sweat.

In a country where even an average government employee can afford to buy a Ferrari, the Police needs cars like this to enforce the law. That said, we’re not sure they are actually going to use this to go after speeders. You see, when it comes to cars Arabs care more about the image than the functionality of the thing.

So this is probably just a publicity stunt and not much more. The Aventador cop car will probably be used on national parades two or three times a year, and spend the rest of its life parked at the headquarters.

Still, there is no denying that just the words ‘Lamborghini Police Car’ sounds very cool. So kudos to DPD . 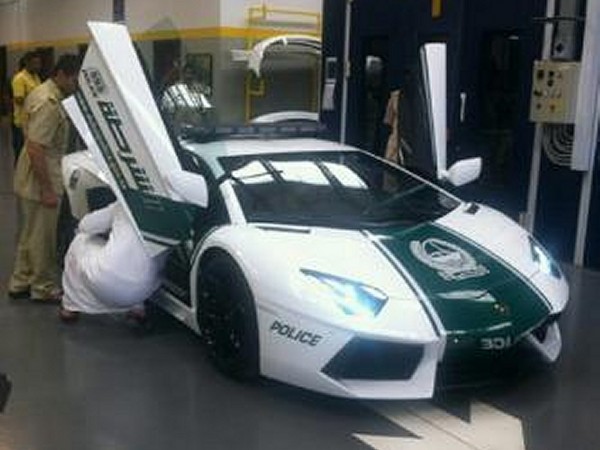 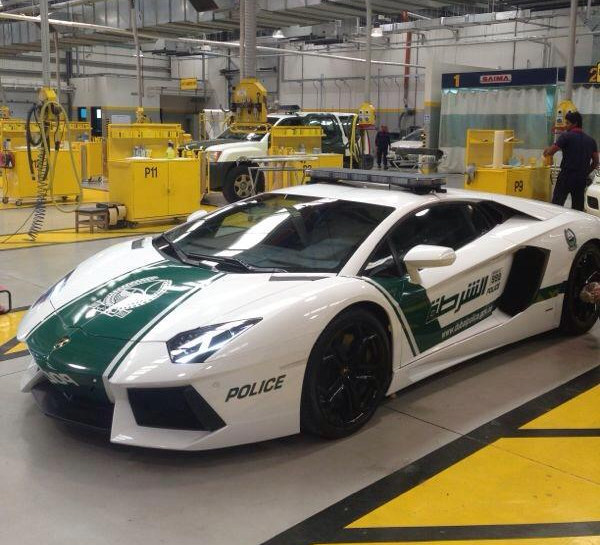