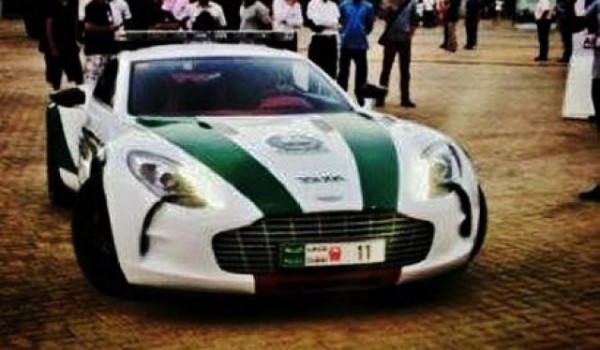 Things are getting out of control at Dubai Police, as these crazy boys are adding even more exotic cars to their fleet of patrol cars. It all started with a Lamborghini Aventador, and continued with a Ferrari FF, then a Bentley GT and a Mercedes SLS. Now to top it all off they released the Aston Martin One-77 PPV!

For those of you who may not know, Aston Martin One-77 is a million dollar hyper car limited to 77 units, and powered by a bespoke 700 horsepower V12 engine. It has two seats and no boot, and it’s not really designed to drive around the town all day. The One-77 is the last thing you would want as a Police car. Well, not if all you want to do is show off. It works well for that.

Now, this all could be a big show Dubai officials are putting up to grab some attention. After a few weeks they’d rip off the liveries and sell the cars. But the fact that they spent this money and put together this collection is pretty outrageous, and a bit silly to be brutally honest. 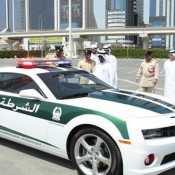 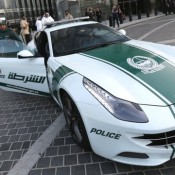 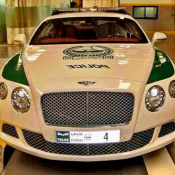 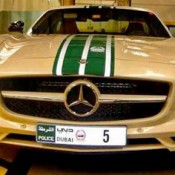 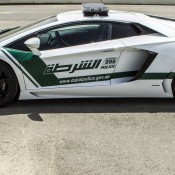 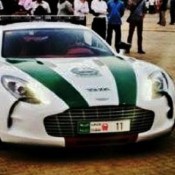