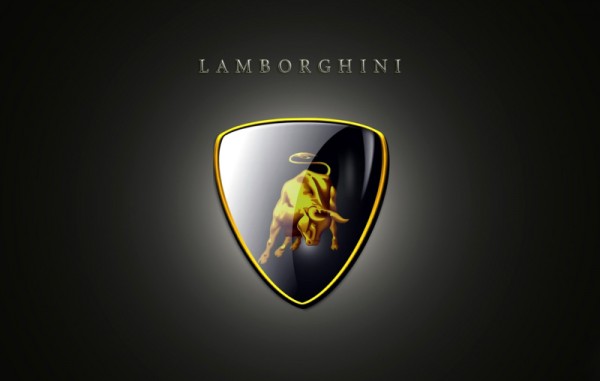 This month, Lamborghini celebrates its 50th birthday with the lunatic launch of the Egoista (it’s all in the name), but what has happened in the last five decades that warrants so much fanfare?

Established in Sant’Agata Bolognese by Ferruccio Lamborghini, a tractor maker, Lamborghini was originally Italy’s biggest manufacturer of agricultural machinery before he turned his hand to cars in 1963. He owned a number of luxury cars, including Ferraris, and when Enzo Ferrari refused to upgrade a broken clutch because “tractor manufacturers know nothing about luxury cars”, Lamborghini rose to the challenge.

Did he manage to do it? Take a look at these classic models and decide for yourself. 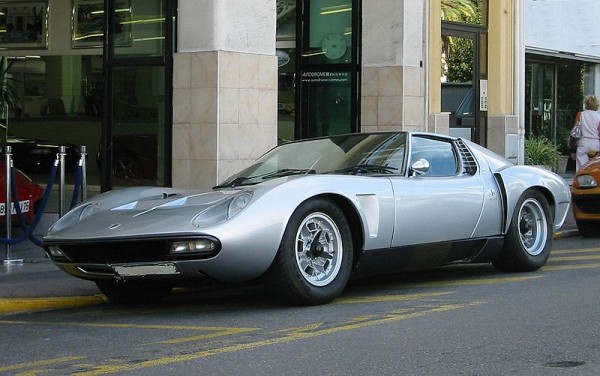 Whilst the first Lamborghini to be produced was the 350GT, it is the Muira that is Lamborghini’s classic car of the 1960s. It instantly wowed the crowds at the 1966 Geneva Motor show and was even featured in the opening scenes of the Italian Job.

But it wasn’t just its gorgeous styling that caught the public’s imagination; its engineering was pioneering too. The Miura was the first mid-engined road car to be produced. Previous mid-engined cars had only been seen on the racetrack, so this was a big first for the motor industry. It was time for the competition to sit up and take notice of Lamborghini.

The Miura remains a popular car and fetches handsome prices at auction. In December 2012 a Miura sold for £414,000 at Coys in London. Celebrity Miura owners included Frank Sinatra and Nicholas Cage, who spent nearly half a million dollars on one.

Like the Miura, the Espada was designed by Marcello Gandini of Bertone, an Italian automobile company. The Espada was the first four-seater Lamborghini, although there wasn’t much legroom in the back if the front seats were pushed too far back. It was manufactured between 1968 and 1978, and was the most popular Lamborghini of its time.

If you scour the web you can find a decent looking Espada for around £25,000, although you may want to check the insurance premiums before splashing out on one. It’s also worth remembering that maintaining a car like this could be pricy, as parts may be difficult to source. 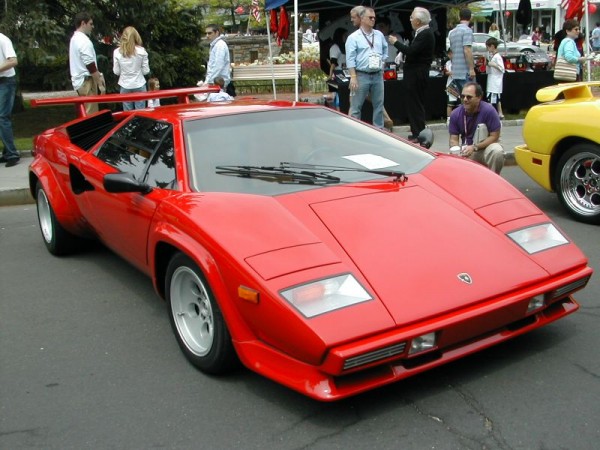 Possibly the most super of the supercars, if you had to choose a car that represents the zeitgeist of the get-rich-quick 80s, surely it would be the Countach. This is the car that adorned posters and was plastered on every teenage petrolhead’s wall.

Drive wise, the Countach has been criticised for its poor handling, tiny interior and lack of rear view (the small back window and large spoiler means it’s virtually impossible to see anything). But somehow that misses the point. The Countach wasn’t about practicalities; it was all about the styling.

Unbelievably for a car that screams 1980s, the Countach was first produced in 1974. Marcello Gandini’s wedge-shaped design with scissor doors and 52-litre V12 engine was way ahead of its time. This begs the question, did Lamborghini predict what the 80s would be like, or did the 80s love what Lamborghini produced so much that it copied them? 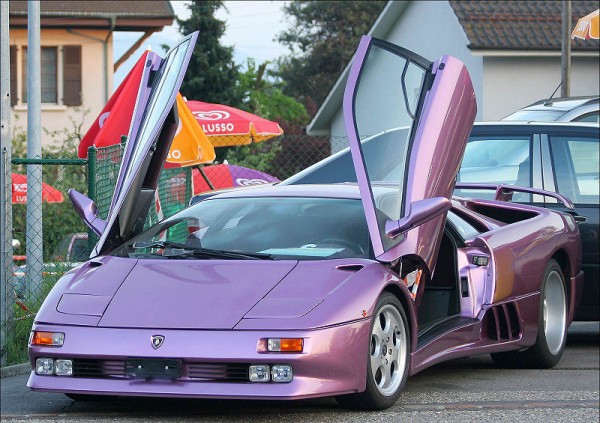 The Diablo took over where the Countach left off. It improved the visibility and handling, and brought the design forward into the 90s. The Diablo could accelerate to over 60 mph in around 4.5 seconds and was the first Lamborghini to reach 200mph. This is no mean feat today, but was exceptionally fast in 1990. Even Jeremy Clarkson refused to take it to its limit when he tested it on Top Gear.

The Diablo is certainly a gorgeous car, but the original design, another Gandini original, wasn’t used. Chrysler, who owned Lamborghini at the time, were uncomfortable with it and asked their team in Detroit to soften its looks. To see how Gandini imagined the Diablo, take a look at the Cizeta-Moroder V16T, which is based on his original design.

The Diablo is the only Lamborghini to be featured in a James Bond film, Die Another Day. Celebrity owners include Jay Kay, Missy Elliott and Busta Rhymes. 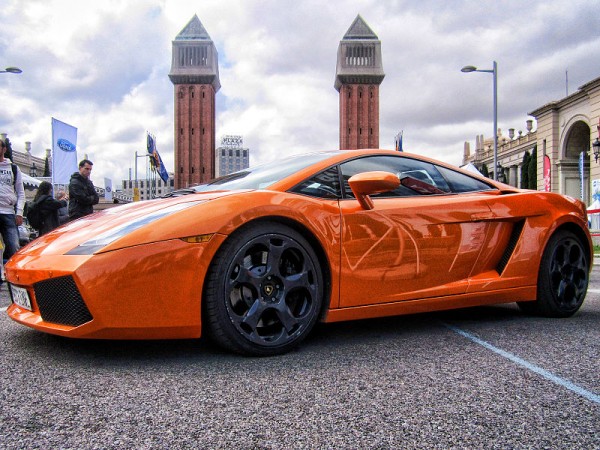 The Gallardo is, to date, the most produced Lamborghini ever. Over 10,000 Diablo’s were made in the first seven years of production. Again the look of the Gallardo is a move forward in car design. It replaces the curves of the Diablo with a more angular appearance.

But apart from the design, what else has changed? Well the Gallardo is greener than its predecessors. It’s the cleanest, most ecologically efficient car that Lamborghini has produced. And whilst Gallardo drivers may not appear as saintly as Prius owners, it’s great to know that supercar manufacturers are doing their bit for the planet too.

What’s more, a second-hand Gallardo can be bought for just over £70,000. So if you’ve got some cash to splash and fancy owning an Italian supercar, then the Gallardo could be a great choice.