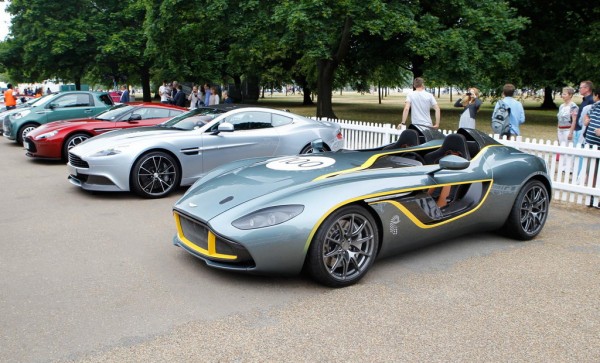 Aston Martin’s Centenary celebrations, which started earlier in the year and will continue toward the end of it, peaked with an unique event in London. With more than 550 Aston models, 1,200 guests, and 50,000 visitors present, this became the largest and most extravagant Aston Martin party ever in the company’s 100-year history.

The collection of old and new Aston Martins on display estimated to be worth around £1 billion, and included the vintage racing models, Lagondas, and a special section for the DB5 s a tribute to its James Bond connections.  Modern Astons were also among the main attractions; the Vanquish Centenary Edition, forthcoming V12 Vantage S and Vanquish Volante, as well as the CC100 Speedster Concept, joined the Ulster, iconic DBR1, legendary DB4 GT Zagato and Gulf-liveried V8 Vantage GTE.

The real highlight of the show, however, was the unveiling of a pair of Zagato-designed Astons, which they prepared as a tribute to the legendary British brand. Based on the DBS Coupe and DB9 Volante, these bespoke models feature a unique design that harks back at the Astons of the yesteryear, and celebrate their relationship with the Italian design house. A Relationship that resulted in many great cars such as the trio of Bertone Jets, the DB7 Zagato, and more recently the V12 Vantage Zagato. 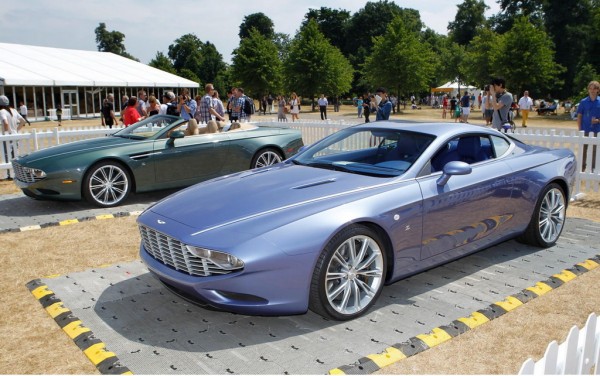 CEO Dr Ulrich Bez joined the events in London, which also included a glittering black tie party on Saturday night for 1,000 owners and invited guests at the Freemasons’ Hall on Great Queen Street in the heart of the city. The party featured entertainment from national radio DJ Benji B, plus composer Grant Windsor and the 16-piece band Deviation Strings.

Dr Bez said: “The weekend was a fantastic celebration of all things Aston Martin and, I believe, shows why the brand retains such a special place in the hearts of so many owners and enthusiasts around the world. “Exclusivity is a key part of the Aston Martin mystique – we have made only around 65,000 cars in our entire 100-year history to date – so to see so many of these rare beauties gathered together in London was a truly historic occasion.” 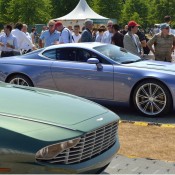 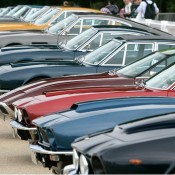 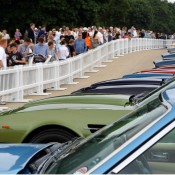 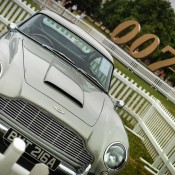 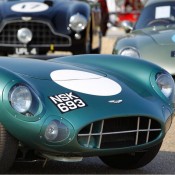 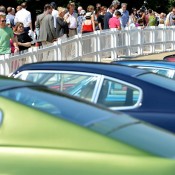 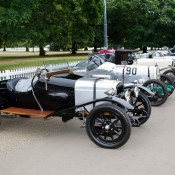 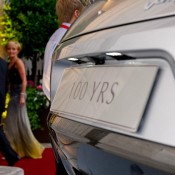 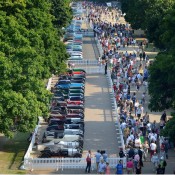