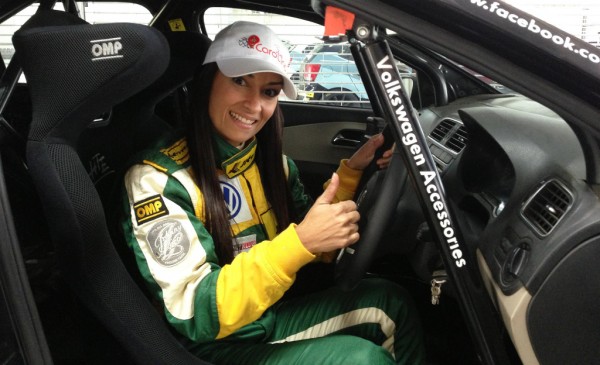 Glory Fernandez is a race driver from San Juan – Puerto Rico. She has loved extreme sports, specially the ones related with high speed since she was a little girl; we can say that speed and adrenaline have always been Glory’s passions.

Glorymar started her amateur racing career in 2004 in the “Solo Uno” category, becoming one of the few women in this type of events, and already in her first races she managed to achieve top results. In 2006 Glory decided to enter the Motorsports World in a more professional way, and in her first year she won the FIA’s (Federation Internationale de l’Automobile) National Championship (T-2 category) in Puerto Rico. 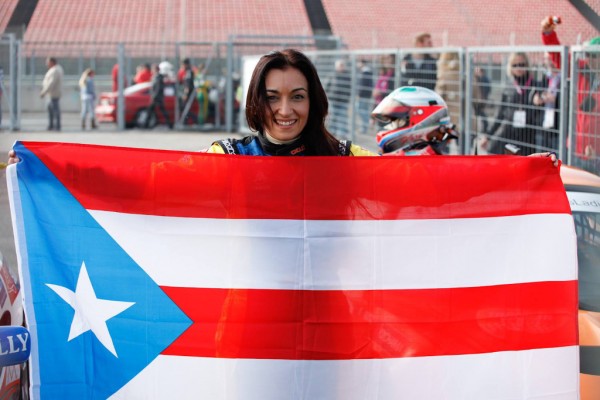 We’ve managed to get an interview with Glory, she was very nice to be available to answer our questions. Hope you enjoy reading it!

Motorward (MW) – How long have you been involved in professional motorsport?

MW – How did it all begin for you? Where did he love of racing come from?

GF – My story is actually different! I don’t come from a racing oriented family and never had their support. Since I was very young I always liked adrenaline, cars,  challenges and everything that seemed impossible to achieve. When I was studying my bachelors degree I was invited to a “Time Attack” event where I was able to get in a car as a passenger and in that moment I realized: “This is what I want to do, I want to make this my career, do it professionally”. From then on I focused and started working hard without worrying about whether or not I had support. Even though this is an environment where money is very important to keep growing, specially to enter racing series. I just believed in me and here I am thanks to God who has been my teammate in this journey.

MW – In what series have you competed, and in what cars?

GF – Currently I’m competing in the Lotus Ladies Cup in Europe, I drive a Lotus Elise. This is a very good and competitive series. It has helped me to continue to grow and develop my driving skills. I also race in the Dominican Republic and in Puerto Rico local Series were I drive a Honda Civic. I have raced in the US in NASA and FARA where I also drived a Honda (Acura).

MW – And your favorite among them?

GF – Wao! This is a hard one! All of them are unique and the cars are different which makes the driving different and interesting. So I would have to tell you that I like them all! Lol!!! (Hope the answer is valid) 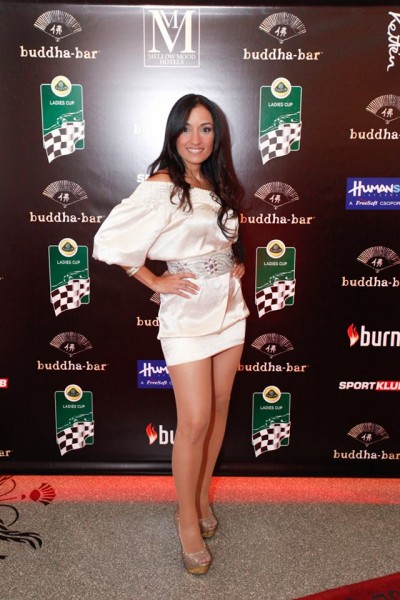 MW – Tell us about your training routine; both physical fitness and driving?

GF – We prepare ourselves for the races in every sense like any other athlete, mentally and physically. For example; I do a lot of cardio in combination with weights because at the track you need a lot of stamina.

MW – Is it true that female drivers are less competitive than men?

GF – No, I understand that people who think that way are not in sync with today’s world. Nowadays you have females including me, who are breaking walls and letting everyone know with our work the potential we have. This is no longer a sport only for men. I can say that we are equal and that we are at the same level. But we need the same economic support that they get to be able to prove our self in a competitive way.

MW – What is your ultimate motorsport goal, your most ambitious plan?

GF – I’m a very open minded person that doesn’t close the door to any opportunity. Of course, I like competitive series, so my goal is wherever that opportunity comes from, I’m confident that God is going to open that door. I will keep working hard so it becomes a reality. Currently I’m building a car to race in the Grand-Am series in US. But again, If the opportunity comes to race in another series I will go! 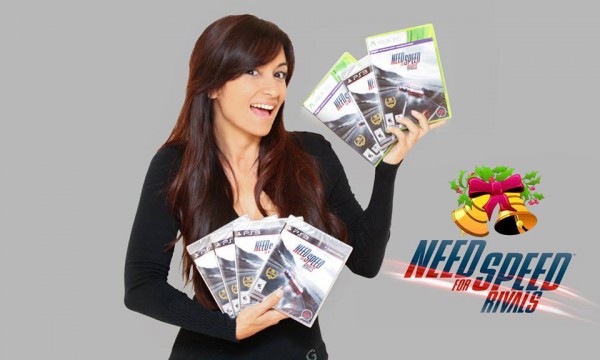 MW – It must have been quite exciting working on a Need For Speed franchise. How did that came about?

GF – It is a privilege to be the spokesperson for the video game Need For Speed Rivals for EA (Electronic Arts), the biggest video game publisher in the world. This opportunity came last year, and thank God I continue being their International spokesperson for the Hispanic Market and this is something I’m honored to be. Its something different to what I usually do and has helped me grow professionally. It has also given me the chance to reach thousands of people around the world to talk to them about my spectacular experience with the game.

MW – Tell us a little about Glory Racing, the book?

GF – Oh Wao!!! That is my baby!!! This book was created with lots of love for the kids. In the book we try to send a positive message and highlight the values we have been losing nowadays. We encapsulated all that in an activity book where kids can color, do crossword puzzles and other fun games. I want them to have fun and learn at the same time. With this I want to do share and leave something positive for the new generation that is growing.

MW – There are girls reading this who might want to pursue a career in motorsport. Advise them!

GF – This is not an easy career! It requires lots of sacrifices, mental toughness, and focus. So my advice to them would be to believe in themselves and to focus in what they really want, without paying attention to the obstacles that they will find in their path. 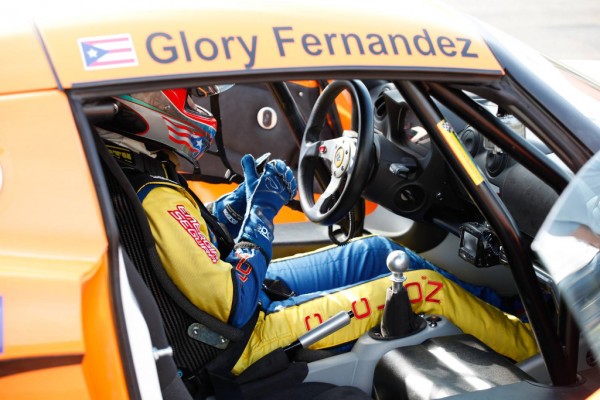 GF – Oh! An automatic gear car! But I want one that even drives and parks itself for me! Jajaja It sounds funny but my job is to drive, so I have to relax sometime! Lol! 😉

GF – My favorite track? I really like technical tracks. Tracks that are difficult and challenging. For some people a fast track can be challenging but for me if it has walls near and not to much run off area makes it more interesting.

MW – Do you have any story or some final words you’d like to share with Motorward.com readers?

GF – Thanks for the interview! Its very important that people follow me so they can stay in touch of the things I’m doing around the world. In facebook: Glory Fernandez Racing and in Twitter:@gloryracing 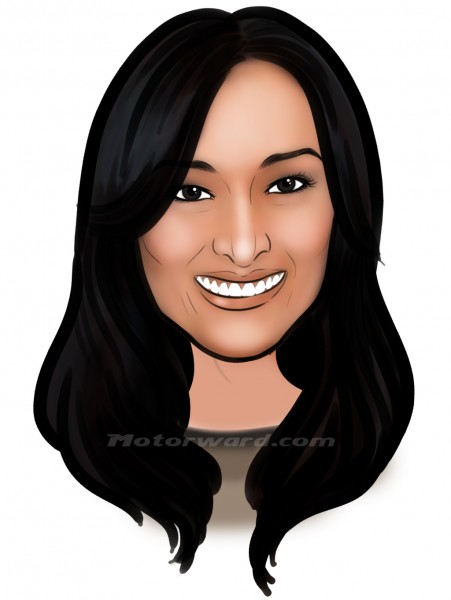 That same passion and adrenaline, in addition to her effort, discipline, tenacity and perseverance have made her successful in the sport. This is precisely the message she wants to share with the people who have dreams, but do not know how to make them real.