Latest @ MW
Home /Cruise And Pitt To Star In Adaption: Go Like Hell 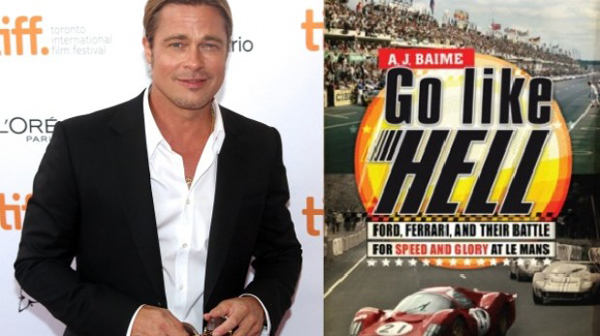 When a little bird told me Tom Cruise was going to play the late and great (and personal hero) Carroll Shelby, my ears pricked up. Another little bird added the fact Brad Pitt was going to make an appearance, which in my mind went something like this: “Two of Hollywood’s greatest actors starring in a film about cars and Carroll Shelby… this is going to be more than interesting!” 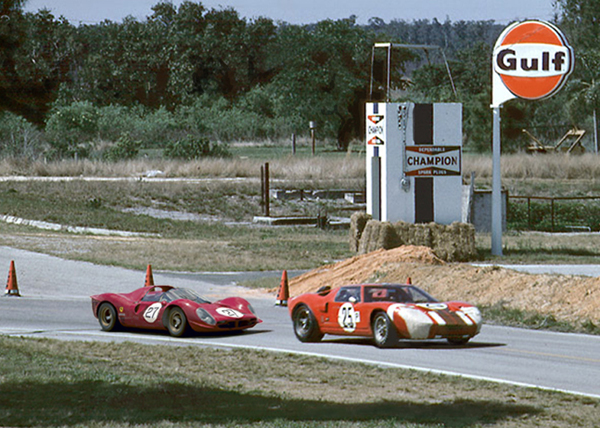 In my mind, the movie adaptation of A.J. Baime’s Go Like Hell, a book chronicling the tense rivalry between automotive giants Ford and Ferrari during their glory years at Le Mans, conjures up cinematic imagery much like that of Rush – I only hope Go Like Hell lives up to the legendary status this golden era of motorsport created. 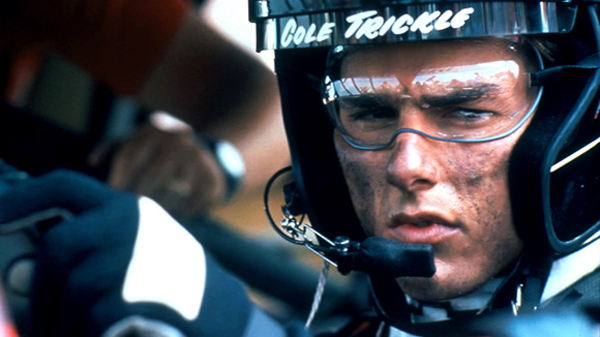 Cruise is no stranger to high-octane action (Top Gun, Days Of Thunder, Mission Impossible…), so I expect his performance to be bang on the money in this one. The last time these two heartthrobs co-starred together was two-decades ago in the gothic/romance flick, Interview with a Vampire. It’s not yet clear what role Pitt will be playing (rumours are saying it could be Mr Enzo), however his talent for portraying a wide-range of characters should see him set the screen on fire alongside Cruise.

Joseph Kosinski is directing the adaption. With such high-profile stars on board, it’ll be very interesting to see how the remaining cast stacks up.

Despite already starring Cruise and Pitt, the promise for a blockbusting movie is helped along by a storyline I’ve always been interested in: Ford Vs Ferrari. 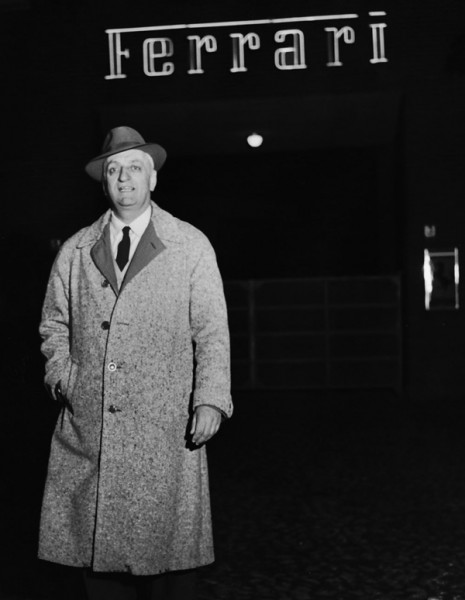 The whole story and rivalry began with a simple letter from Enzo Ferrari in 1963. It was addressed to Ford’s German HQ, and it went on to say a small Italian sports-car maker was up for sale. Enzo had chosen Ford because he admired Henry Ford. However, he left out the part about him being vilified back home by the Italian press – this was concerning the bloodshed among Ferrari’s drivers after their 1961 home Grand Prix at Monza. Ferrari’s Phil Hill took the title, but teammate Count Wolfgang Von Trips crashed, not only taking his own life, but killing fourteen spectators too. How Henry Ford didn’t hear the news was amazing as millions witnessed the carnage on live TV.

The letter went on to say Ferrari wanted to sell the customer-car business, provided they (Enzo) could take the reins of the racing operation. Henry Ford was keen to rub shoulders with the stylish and glamorous Italian outfit, and three months on the deal was almost sealed. This new venture would be known as Ford-Ferrari (customer-cars) and Ferrari-Ford (the racing team). 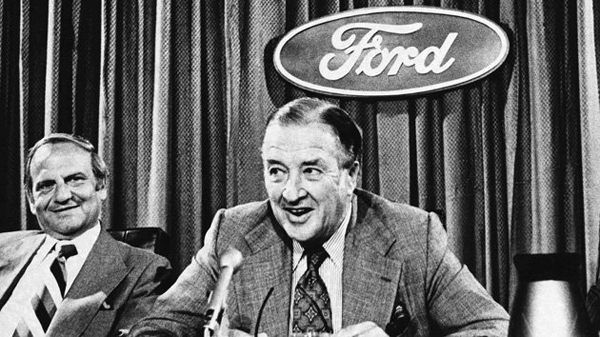 So how much was Ferrari worth back in the 60s? To Enzo, the price was $10M. When this news came out, the Italian and capricious press, always looking for scandal, had changed their views – to them, their national treasure was going to be sold off to the Americans… Enzo had sold out!

As the deal progressed and a Ford delegation went to Maranello with the paperwork, Enzo wouldn’t sign. Apparently he had become infuriated that he needed to request money from Ford for the racing operations. The deal? Nada…

Ford started crash testing to enable the design and build of their Ferrari beating racecar. The battleground where the war would take place was legendary 24 Hours of Le Mans in France. 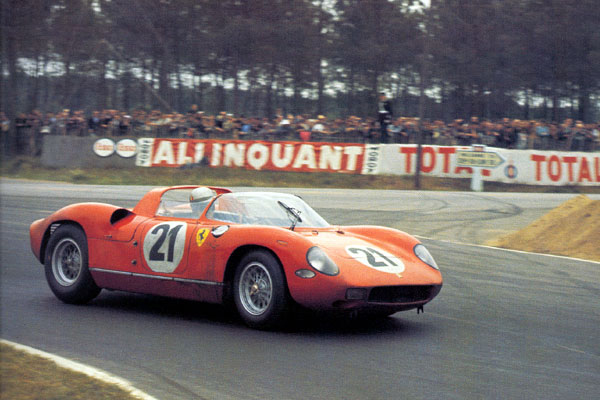 Baime tells this epic story of how Henry Ford, his young protégé Lee Iacocca and a certain champion turned engineer, Carroll Shelby reinvented the Ford company through racing. They would design, build and hone a machine capable of beating the Ferraris at the gruelling and dangerous 24 Hours of Le Mans. 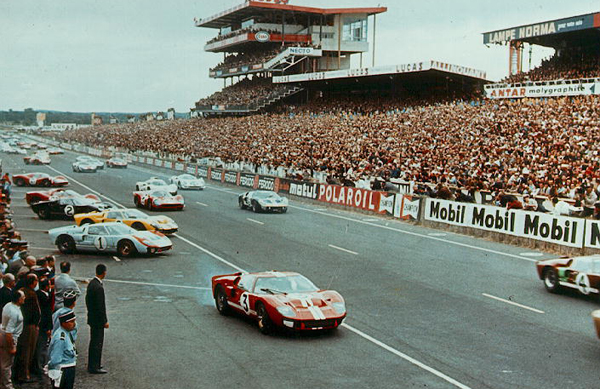 I’m a diehard Ferrari fan, and although I’m quite knowledgeable on this part of their history, I can’t wait to see it put into motion. I expect beautiful and hazy shots of heroes sprinting to their battle machines. I want to see the almighty Cobra spitting flames, the Ford GT-40 leaving black lines across the tarmac after changing tyres and drivers. The screen diva could come in the form of the curvaceous Ferrari 330P. And the soundtrack… surely the howling Ferrari V12s from the GTOs, 275s and 330Ps. 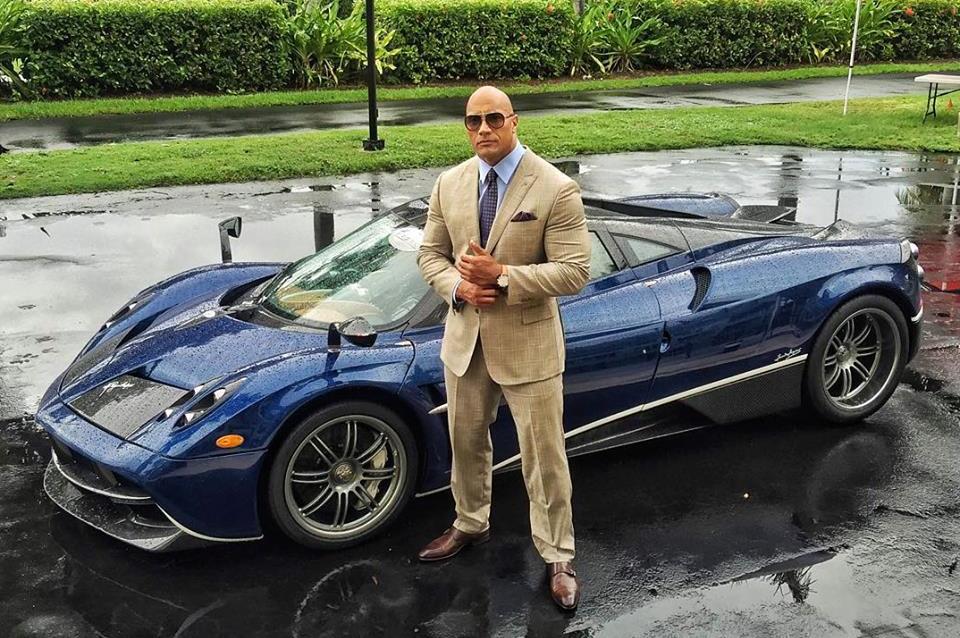 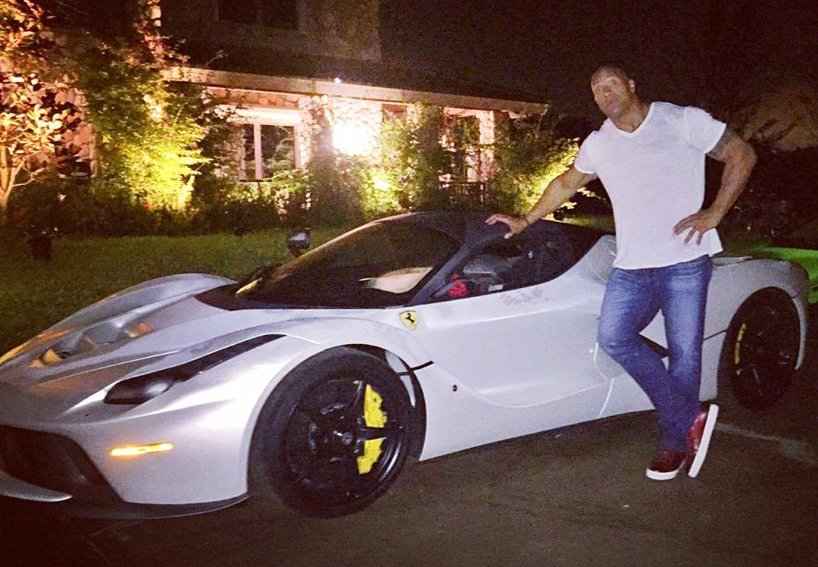 The Rock Fancies a LaFerrari…