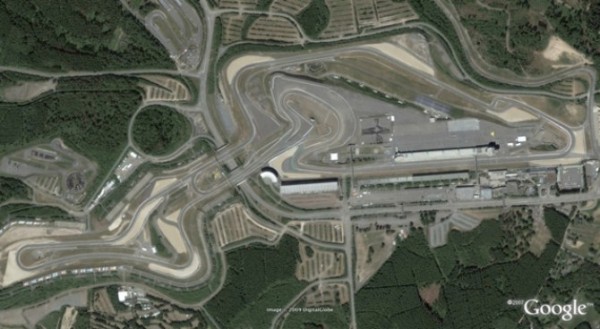 Finally after years of uncertainty, and even threats of bankruptcy, Nurburgring Nordschleife racing circuit in Nuremburg finds a new investor. The track has been sold for 100 Million Euros to the German auto parts firm Capricorn Group. It is called from now on the Capricorn Nurburgring GmbH.

The Germans closed the deal on the Nurburgring after they found out that an American firm called HIG Capital is about to purchase the facility. Maybe they didn’t want American ownership, or maybe they were afraid the Yanks would use it to make better cars. In any case, they suddenly seemed very interested in a facility everybody dismissed earlier as being a money pit with no guarantee to turn any profit.

Capricorn Group will keep the Nurburgring in business the way it is for now, meaning they still offer test drive opportunities, racing events, music festivals, and tourist tours. Later on, they have plans to expand the hotel and holiday facilities of the track, and invest more in the automotive technology centers in and around the circuit.

“As an enthusiastic motor sport fan, the Nürburgring has always been a passion of mine. We have identified the enormous potential of this unique race venue and would like to optimise the existing structures, but above all turn the vision of an Automotive Technology Cluster into reality,” said Dr. Robertino Wild, the managing director for Capricorn Nurburgring GmbH.