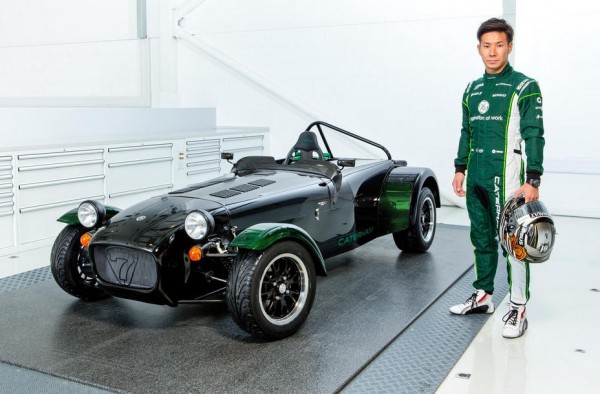 In honor of their F1 Team’s Japanese driver, Kamui Kobayashi, and also as a treat for their Japanese customers, Caterham revealed a new limited edition version of the Seven, designed by and named after Kobayashi. They will only make 10 units of this special model.

Based on the Seven 250 R, Caterham Seven Kamui Kobayashi edition is powered by a 1.6 Ford Sigma engine developing 125 bhp. Sent to the rear wheels via a six-speed manual gearbox and through a limited-slip differential, that power takes the car from 0 to 62mph in 5.9 seconds and on to a top speed of 122 mph.

Caterham Seven Kamui Kobayashi comes with a number of unique interior and exterior features. On the outside we have the high-gloss black paint with matt black sport stripes with number 10 badge – Kamui’s racing number – as well as green lacquer carbon fiber front and rear wings. An aluminium tonneau cover over the passenger seat area and 13-inch diamond-cut wheels are among the other features.

Inside the cabin Caterham green lacquer carbon fiber adorns the dashboard while carbon seats with green contrasting stitching and Kamuis’ logos give the interior a racing feel. Other interior features include special Kamui gauge inlays, an anodised green gear knob with Kamui wordmark and an anodised green key.

Each Caterham Seven Kamui Kobayashi Edition is priced at ¥6,000,000. Caterham is reportedly in a crisis right now. So it’s nice of them to find time and make a limited edition model to thank their driver for his efforts. 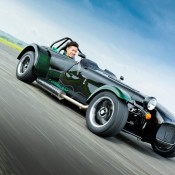 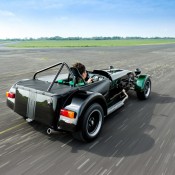 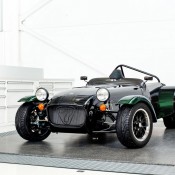 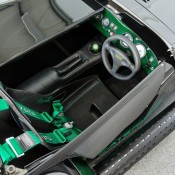 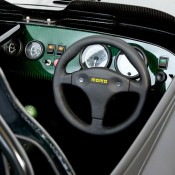 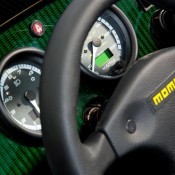