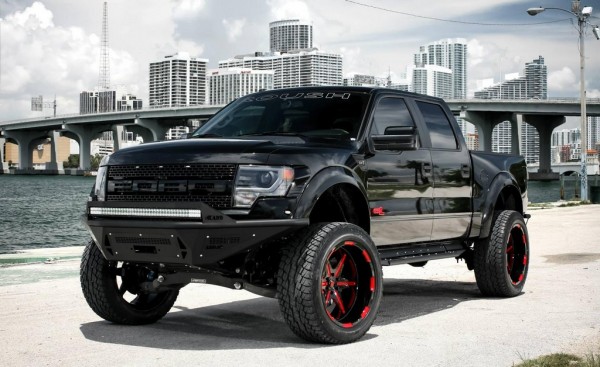 Like most UFC guys, Light Heavyweight World Champion Jon “Bones” Jones is a huge fan of large, high-performance trucks like the Ford SVT Raptor. Stock features do not work him, however, which is why he’s had his Raptor deeply modified inside and out, and under the bonnet.

For visual modifications this Ford SVT Raptor was sent to Exclusive Motoring where it got its menacing all-black garnished with red accents look. They’ve fitted the car with off-road bumpers which play a major part in giving it that killer style, bespoke running boards and grilles, and a set of two-tone Forgiato Wheels, also red and black.

Inside the cabin EM has wrapped pretty much all the exposed surfaces with black quilted leather and garnished them with red accents, logos, and the owners signature engraved on the seats. They also fitted a red console and a kick-ass audio system. 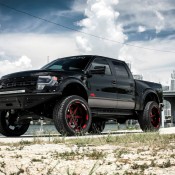 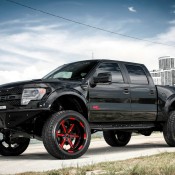 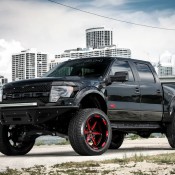 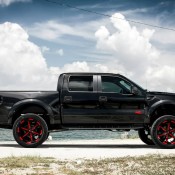 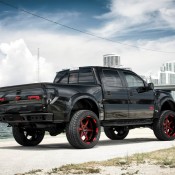 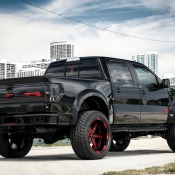 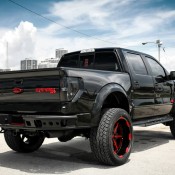 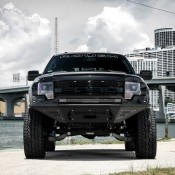 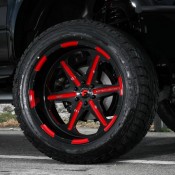 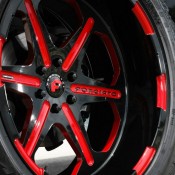 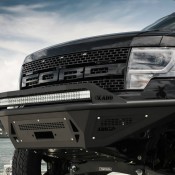 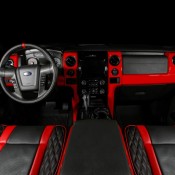 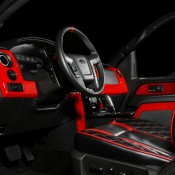 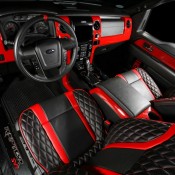 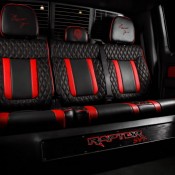